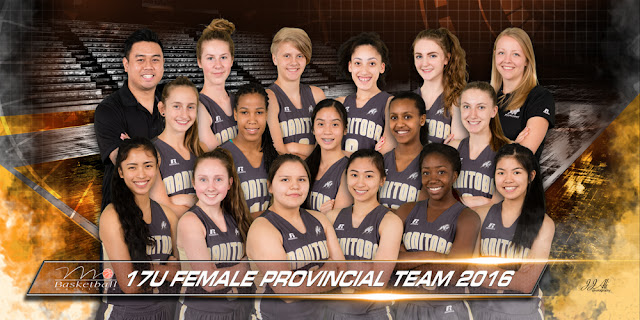 Manitoba's Female Provincial Teams have continued on from Ames, Iowa to the next stop on their pre-Nationals warm up tour to Chicago, Illinois this week to take part in the NCAA certified Nike National Invitational Tournament involving over 500 other top AAU summer teams from around North America, the biggest female basketball tournament in history.  The event will act as a final official event for the teams as they gear up for the Canada Basketball National Championships later this month in Regina (15U & 17U).  You can follow the game results as they happen on the Tournament website.  The 15U Manitoba team is in the 'Dover 15U ' division and the 17U team is in the 'Rome 17U' division. 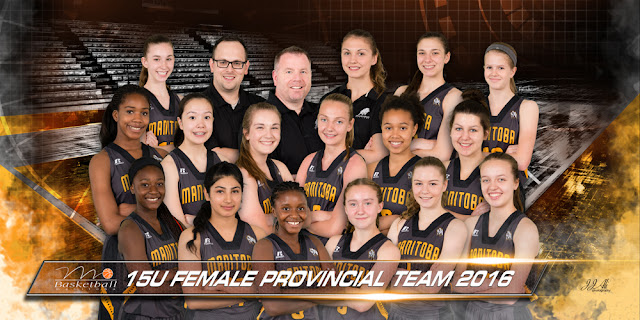 Full details on the tournaments and program can be found at...