Basketball Manitoba is currently staffed by four employees who manage the day to day activities of the Association. 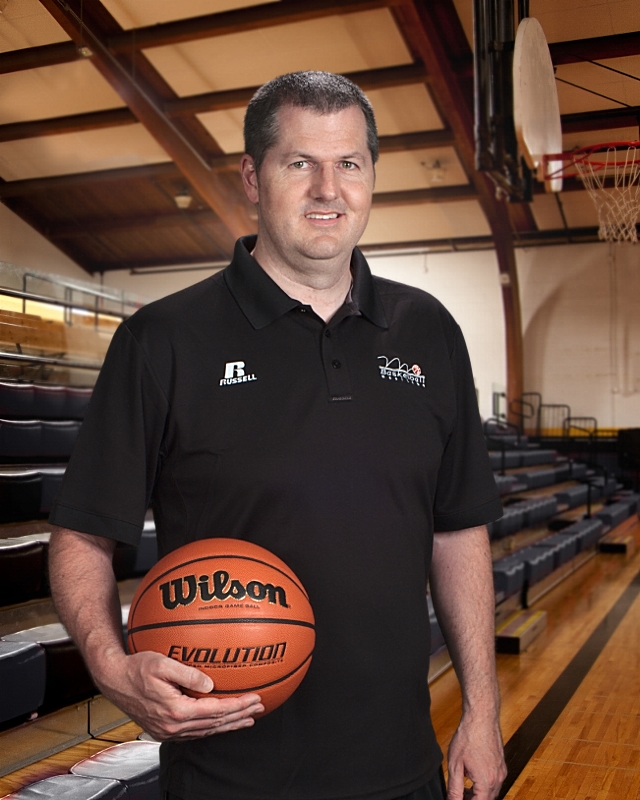 Adam was born in Winnipeg, Manitoba and has been involved with sport administration at the grass-roots, provincial and national levels for over 25 years. Adam began with Basketball Manitoba in 1992 as a summer student for 3 years and then as its Program Coordinator and Technical Director from 1995 to 1998.   In 1997 he co-founded the Winnipeg Minor Basketball Association and became its Executive Director in 1998 until May 2006. In June 2006, he returned to Basketball Manitoba as its Executive Director.

He is a certified NCCP Level 2 coach and has coached with his father Bill at the University of Winnipeg’s Men’s Basketball program and a variety of school and club basketball teams over the years.  Adam was also a contributor to Canada Basketball’s ‘20/20 Vision for the Future’, a national plan for where the game of basketball should be moving towards in the next 20 years.

He currently resides in Winnipeg, is married and has two children. 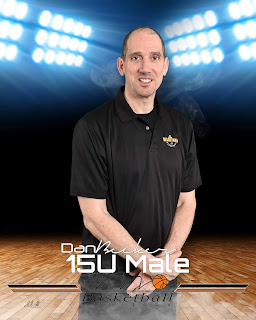 Dan Becker has been an active player and coach for over 30 years at all levels of the game. His playing history began as a standout player at Fort Richmond Collegiate which took him on to play NCAA Division 1 basketball at the University of Colorado. After graduating with a Bachelor's of Science in Marketing Degree, Dan continued his basketball career playing 12 years for a variety of teams and leagues all over the  globe, including stints with the Winnipeg Thunder and the Winnipeg Cyclone.  In the summer of 1991, Dan was invited to tryout for the Denver Nuggets and Indiana Pacers of the NBA.  Dan's playing career also saw him represent Team Canada in the late 80's early 90's on various Student and Training National Teams including the World Universiade Games in Germany and 2 Jones Cups in Taipei, Taiwan.

As a coach, Dan has worked with players at many different levels. Dan completed his NCCP Level 4 education at the National Coaching Institute in Winnipeg. He has assisted at the CIS men's level in 2000 to 2004 and took the interim head coaching duties in 2004-05 with the University of Manitoba Men's Program. Over this same time period, Dan coached a number of Basketball Manitoba's Provincial Teams at the 15U and 17U levels, winning a bronze medal at the 2004 17U Championships, and culminating with the Canada Games team in 2005. In 2004, Dan was an active coach in the Canada Basketball Centre for Performance Program and an instructor at the Nike All-Canada Camp. Dan has also served as the Basketball Technical Advisor for two feature films; ESPN's 'A Season on the Brink' in 2001 and 'Full of It' in 2005.

In 2014, Dan lead the Manitoba 17U Male Provincial team to their first ever National Championship and the Gold Medal.  Dan is the Head Coach of the Manitoba Targeted Athlete Program - Male and is also a Learning Facilitator in the new NCCP coaching education program.

In 2013, Dan was inducted into the Manitoba Basketball Hall of Fame in the Player category in recognition of his tremendous playing career.

Dan currently resides in Winnipeg, is married and has 3 children. 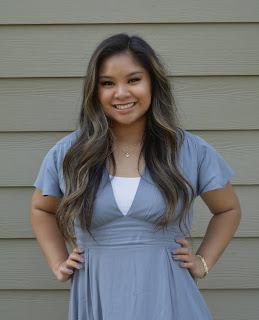 Tiffany Peape, Program Coordinator
Tiffany is a graduate from the University of Manitoba with a Bachelor's Degree in Recreation Management and Community Development with a Major in Recreation Studies and a Minor in Marketing.  She is returned to Basketball Manitoba after interning with the organization for 3 months in the fall of 2020.
Tiffany has also worked with the University of Manitoba in the Faculty of Kinesiology and Recreation Management department and with Bison Sports and recently at Football Manitoba as an administrative assistant.  She is an avid volunteer including with Sport Manitoba as the Mission Staff with the 16U Female girl's basketball team at the 2019 Western Canada Summer Games and as a basketball coach with the Winnipeg Athletic Association for Youth (WAAY) basketball league among others.
As a basketball player, Tiffany was a member of the Provincial Championship run with the Sisler Spartans Junior Varsity Girls team in 2014 and the Varsity Girls teams in 2015 and 2016.
In this position, she will assist in the planning, development and management of all aspects of the coach and referee certification & education programs, elite programming, provincial championships, special events, youth programming, financial management and office management.