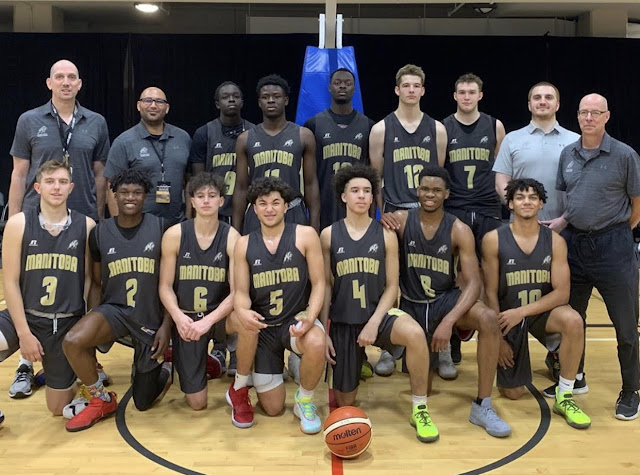 The Manitoba Provincial Team has just wrapped up its summer of 2019 at the Canada Basketball National Championships and Western Canada Summer Games over the last week.  The 6 teams finished...


Selected at the National Championships as an All-Canadian was 17U Male Mason Kraus and 15U Male Lorence Dela Cruz and 15U Female Treyah Paquette for outstanding play in the national tournament.

Basketball Manitoba would like to thank all the players, coaches, parents and sponsors in the program for their support through the summer! 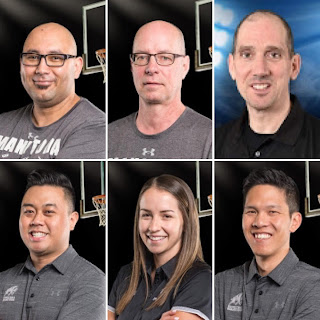 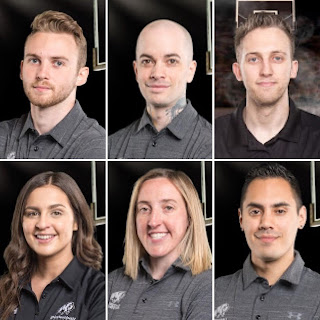 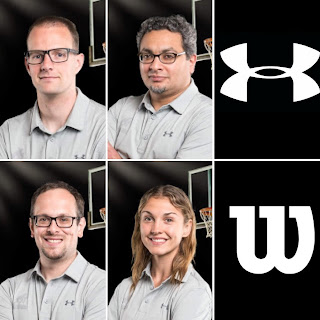 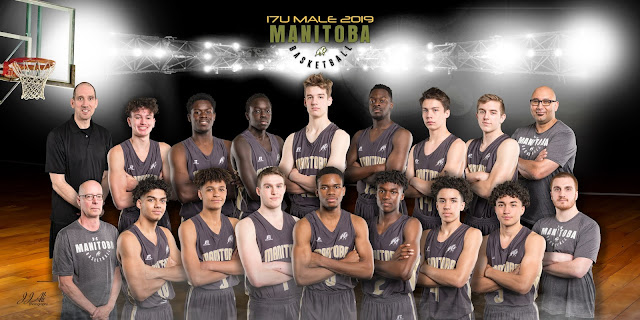 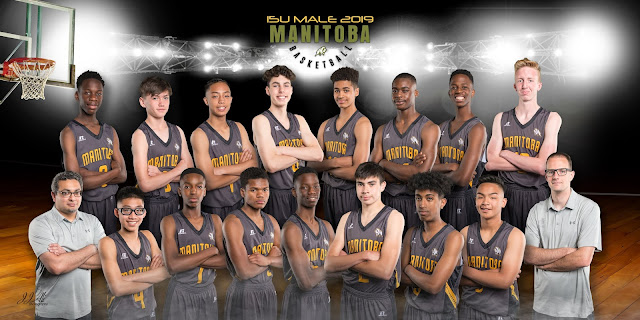 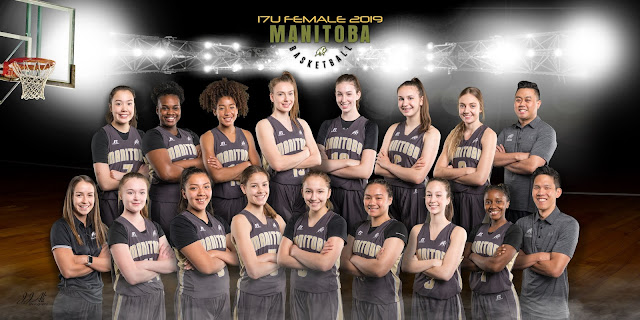 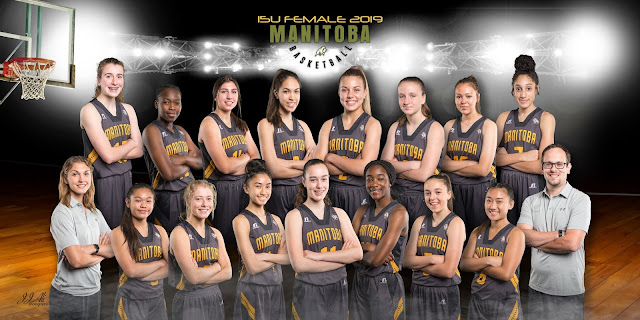 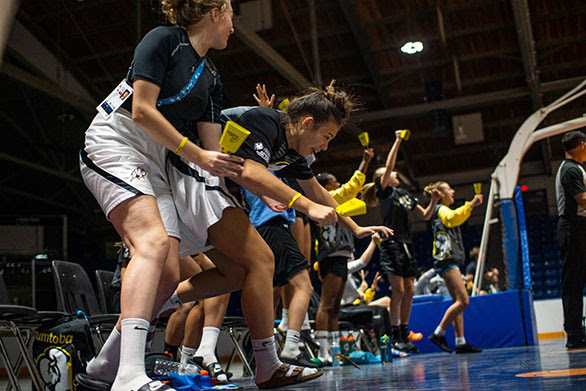 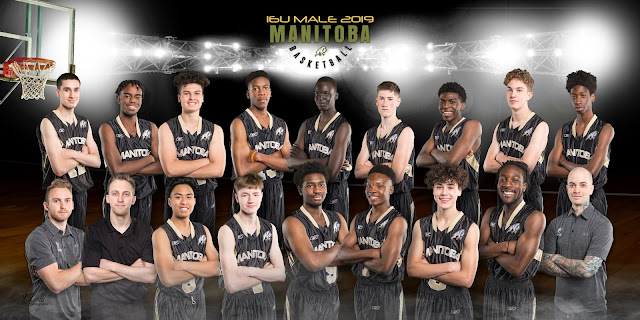 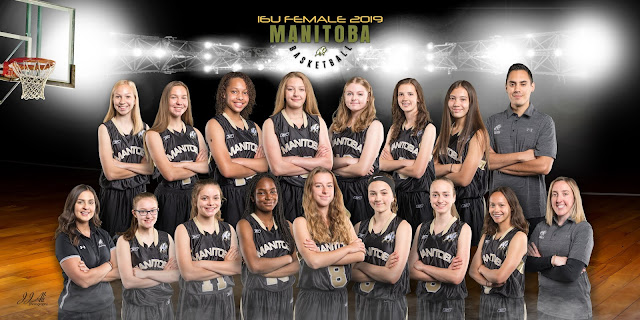 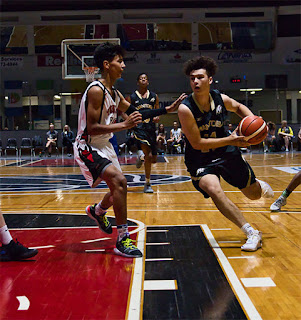 FROM SPORT MANITOBA NEWSLETTER: The Team Manitoba boys basketball team won their game against Yukon 120 - 29 on August 10th. Later that evening, the coaches of Team Yukon and Team Manitoba gathered both of their teams together and paired the boys up. The boys then spent the next hour practicing together, giving each other tips on how to improve their game, and worked on different skills.

Later that evening, the Manitoba boys went to support the Yukon boys basketball team in their game against Alberta, cheering for them loud and proud. At the end of the game, the boys celebrated together, hugging each other and congratulating one another and celebrating the improvements made in their game.

It comes as no surprise that at the next Team Toba boys basketball game, Team Yukon was courtside, cheering loudly for their friends. The Yukon boys even wore their new Team Toba bracelets to the game.

These two teams have now formed an incredible friendship that is sure to last beyond the WCSG, truly embodying the Games theme, "Spirit of Play".