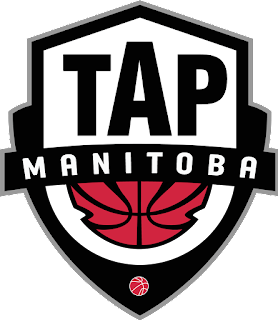 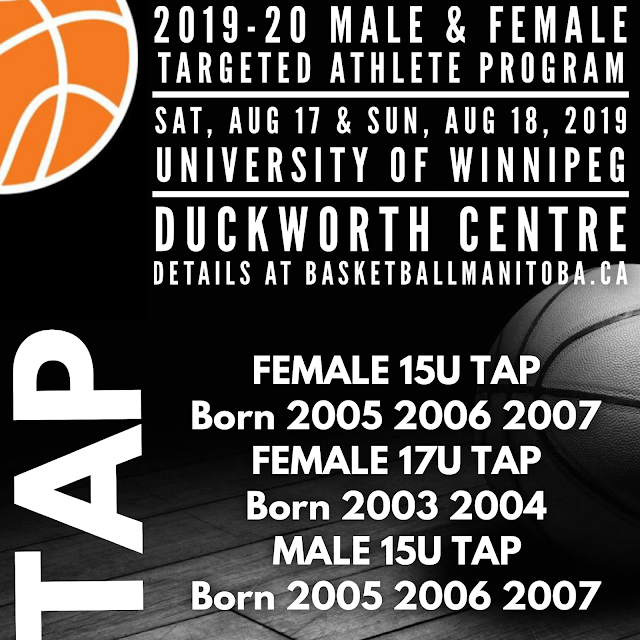 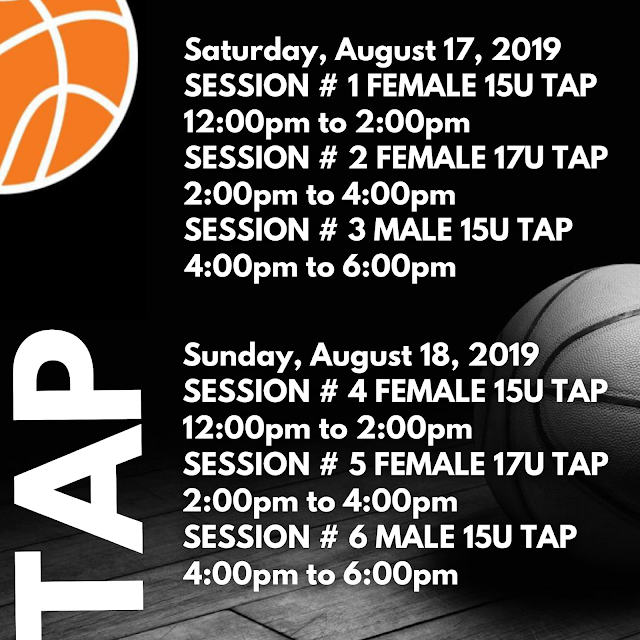 Basketball Manitoba is pleased to announce a number of changes to its High-Performance programming for the 2019-2020 season.

The Male Center For Performance Program is going to be rebranded and grown into a competitive club program that will continue its high-performance training model but will see the addition of team play in leagues and tournaments in both Canada and the USA.  The program will now be known as "TAP Manitoba" (Targeted Athlete Program of Manitoba).  The male program will follow a curriculum designed to develop players ages 15 and under following the Canada Basketball Long Term Athlete Development (LTAD) model.  This curriculum will be shared publicly for others to see and use in their programs.  The male TAP will train out of the Canada Games Sport for Life Center and will be led by Basketball Manitoba's High-Performance Coach Dan Becker, current 15U Provincial Team Head Coach Jon Janzen and current 16U Provincial Team Head Coach Zach Giesbrecht.  The male program will select up to 20 players to train and then break into two teams for league and tournament play at the age 15U team and 14U that may see some talented 13U athletes included on the final roster.

Tryouts for both the male and female TAP Manitoba program will take place August 17 & 18 at the University of Winnipeg's Duckworth Center.

Questions on the TAP program can go to Dan Becker. 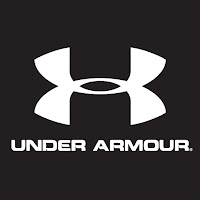 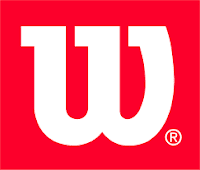