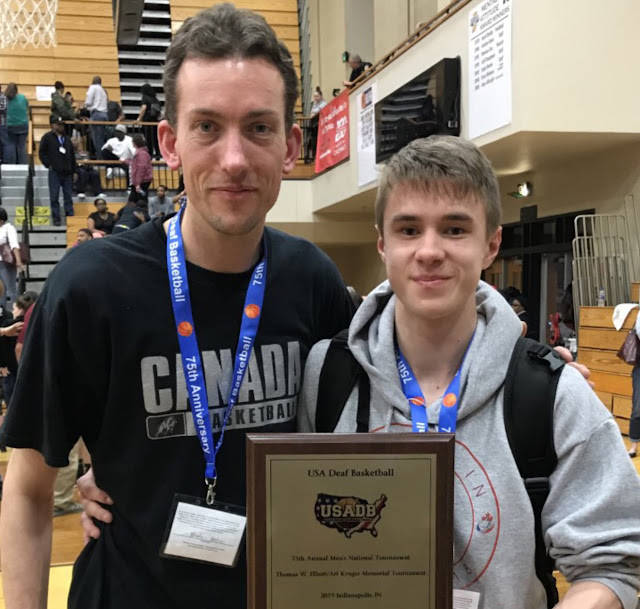 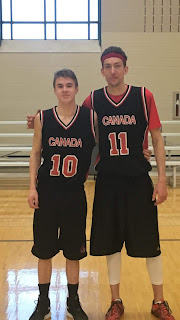 Huge congratulations go out to both Graham Bodnar and Matthew Fey, two Manitobans on the Canadian National Deaf Basketball Team on their historic championship win at the USA Deaf Basketball National Championships in Indianapolis, Indiana.

This marks the first time a Canadian team has won a Gold Medal (or any medal) at this event.

Both Grham and Matt were identified for the team at the 2018 Canada Deaf Games that were played in Winnipeg that featured 3x3 basketball. 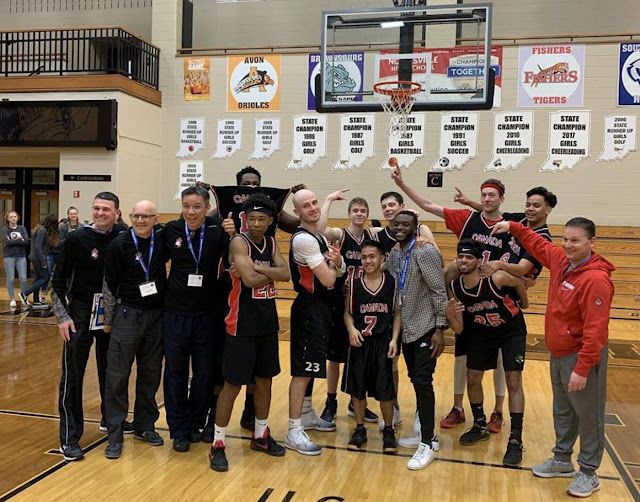