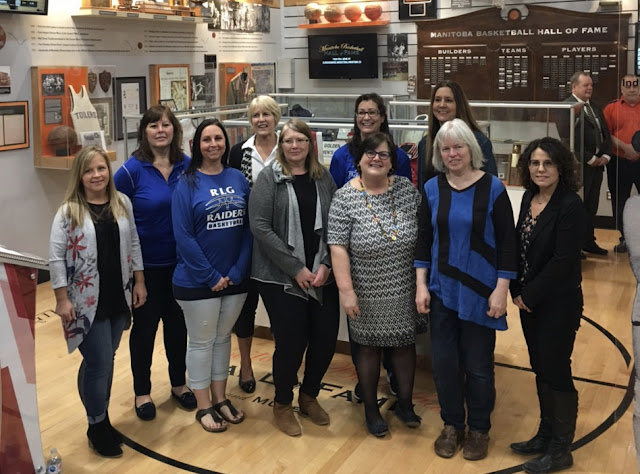 The Manitoba Basketball Hall of Fame is pleased to announce its Class of 2019. The official induction will take place on Saturday, September 28, 2019 at the Victoria Inn in Winnipeg. 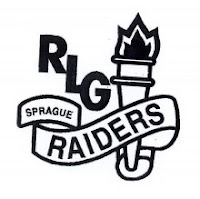 For more information on the Manitoba Basketball Hall of Fame and Museum, please go to http://www.mbhof.com.