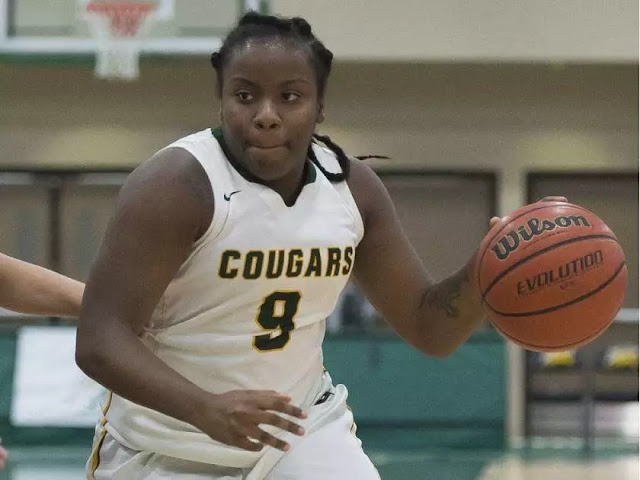 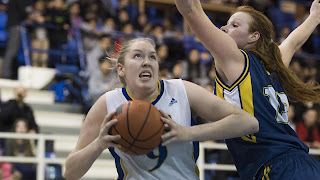 Manitobans Kyanna Giles (pictured above) and Keylyn Filewich (left) have both been recognized by the Canada West on an outstanding rookie season with the Regina Cougars and UBC Thunderbirds respectively.  Both have been named to the All-Rookie Team plus Kyanna has been named a Third Team All-Star. 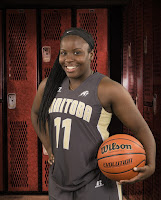 Kyanna was named the Manitoba Player of the Year in 2016 after an outstanding final high school season at Sisler and suited up for the Cougars along with her twin sister Kyia this past season.  Keylyn was named an All-Manitoban in her grade 12 year at Vincent Massey in 2016 and headed out west to join the Thunderbirds.

Both were long time members of the Manitoba Provincial Team program, including as members of the 2014 National Championship team that brought a Gold Medal home for the first time since 1991 and have been to a number of National Team Identification Camps.


Congratulations to both for outstanding rookie seasons! 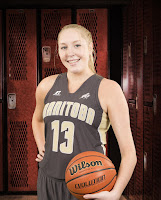 A full list of all players recognized can be found at http://www.canadawest.org/sports/wbkb/2016-17/releases/20170227wbballstars