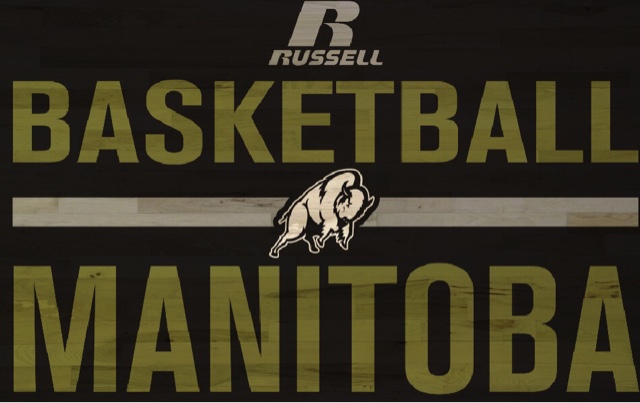 DEADLINE DECEMBER 31, 2016: Basketball Manitoba has announced that it is now accepting applications for the 2017 Manitoba Provincial Team Program 15U male and 15U female coaching positions. The 17U male and female positions are entering their 2nd year of their contract for the 2017 Canada Games and those positions are currently filled.  Deadline for the 15U coaching applications is Saturday December 31, 2016.

Basketball Manitoba, one of the province's leading sports governing bodies, annually runs provincial teams to provide elite athletes with a unique opportunity to develop their skills through a high quality summer practices and challenging competition schedule. Coaches can either apply as a 'team' or individually.

At this time we are seeking skilled and passionate men and women to apply as a coaching team for the positions of...

Other Notes:
Honorarium
Successful applicants are eligible to receive an honorarium at the completion of the

Application for Competition
Please submit a cover letter and coaching resume by December 31, 2016 by completing the below application form.

those who apply.  Interviews will take place early in the New Year.  We thank all interested applicants, however only those selected for an interview will be contacted.