Over the years, basketball enthusiasts and casual fans alike have gathered at the old Riddell Hall, the Winnipeg Arena, the Convention Centre and now in its current home the Dr. David F. Anderson Gymnasium in the Duckworth Centre, to witness dedicated student athletes give it their all in what is still the premier basketball event in the province. 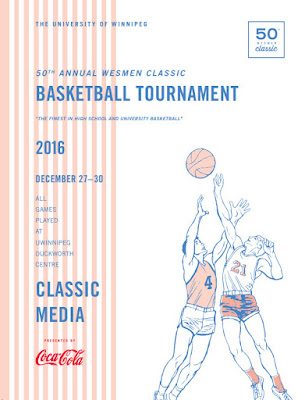 
The adidas Junior Varsity Classic will take place on Friday, December 9 and Saturday, December 10 and will once again feature 16 of the Province's top grade 10 teams. The Junior Varsity championship final will be played on Tuesday December 27th at 7:30 p.m.
Tournament Draw (PDF)

Tournament passes are on sale in the Customer Service Centre (Main Level, Duckworth Centre) until 9:00 pm on December 23rd . The University of Winnipeg will re-open for the Classic at 9:00 am on December 27th.

Tournament passes are $25.00, and are valid for all games. Day passes are available on game days only.  Prices for day passes are as follows:
Junior Varsity Day Passes (December 9 and 10).....$2.00 per day

The Wesmen Classic offers even greater value for young families !

FREE ADMISSION FOR FANS AGES 12 AND UNDER !!!

(accompanied by a paying adult) 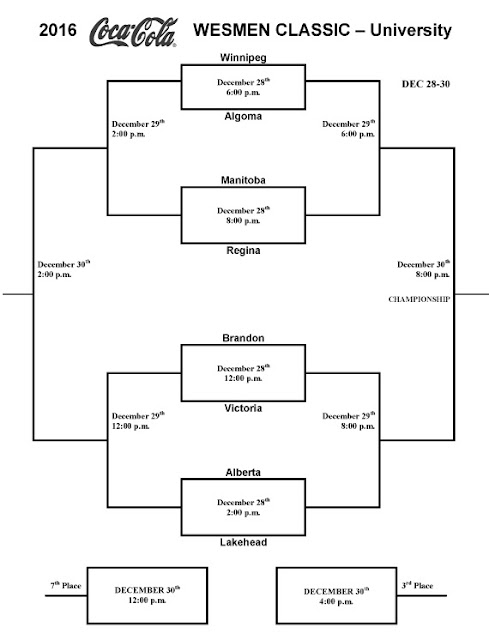 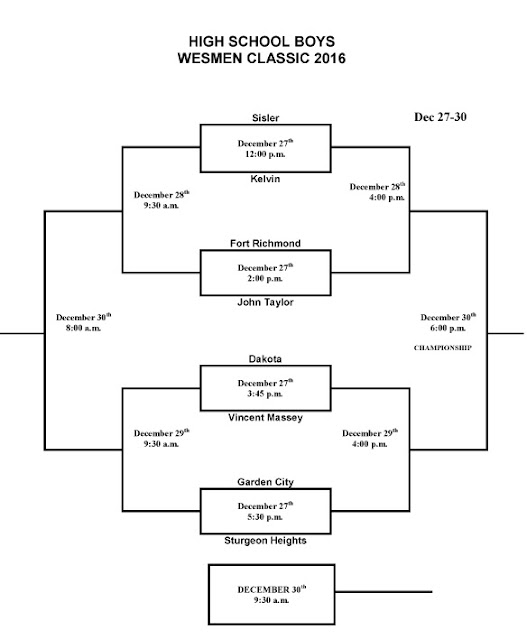 Now Available  Special Edition Wesmen Lager brewed by the fine people at the Fort Garry Brewing Company. The limited edition beer is now available to purchase at Manitoba Liquor Marts across Winnipeg. The product will also be available to enjoy at the 50th Annual Wesmen Classic. Another reason to purchase this product is that 50 cents from every can sold will be donated to the University of Winnipeg Wesmen Athletic Scholarship Fund. Thank you to the Fort Garry Brewing Company for their generous support.


More information can be found at http://www.wesmen.ca