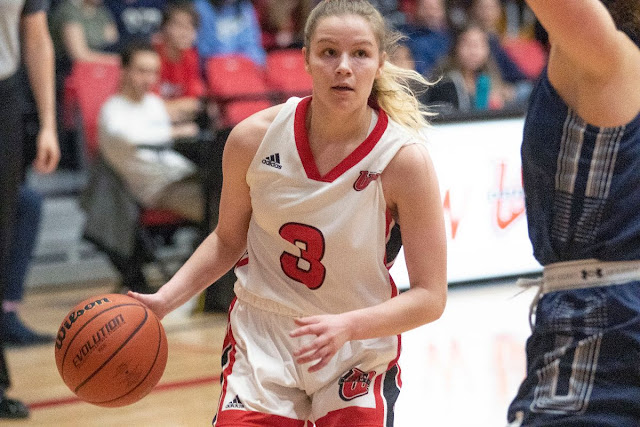 Kernaghan, a point guard on the UWinnipeg Wesmen women's basketball team, was one of five players nationally to be named to the USports all-rookie team during the national championship gala award dinner in Ottawa Wednesday night. 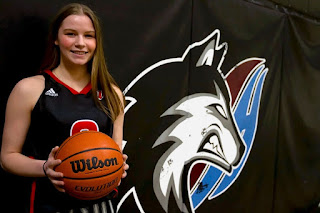 In addition, Kernaghan averaged 13.1 points per game in the second half of the season. 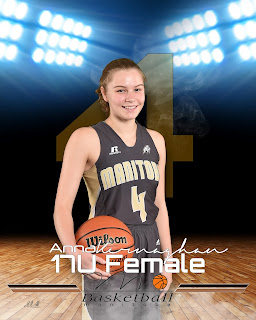 She shot 34.8 percent from three, second among all freshmen in Canada West, and logged a team-high 33.3 minutes per game, which was tops among all rookies and ranked fifth overall in the conference.

Her 83.3 percent rate at the free-throw line was also among the best in Canada West, ranking fourth.

Kernaghan becomes the first Wesmen player to be highlighted by the national body of university sport in Canada since 2017-18 when Antoinette Miller was named a first-team all-Canadian and Lena Wenke won the national Tracy MacLeod Award for courage.

She is the first Wesmen player to be named to the all-rookie team since Stephanie Kleysen earned the honour in 2010-11 and the first Winnipegger since current Wesmen redshirt Kyanna Giles did it for Regina in 2016-17.