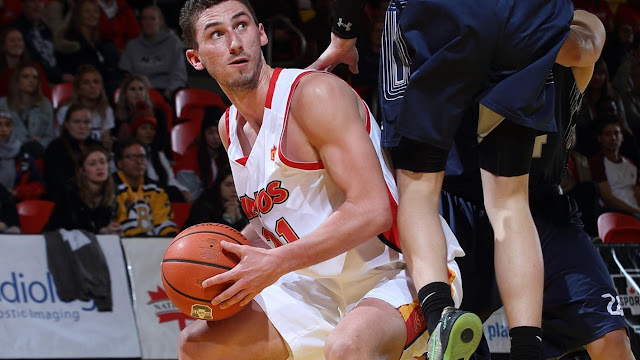 EDMONTON – The conference's brightest stars from the 2019-20 season were announced Thursday, as the Canada West men's basketball all-stars and all-rookies were acknowledged.  The second team All-Star list included Mason Foreman of the Calgary Dinos who hails from East Selkirk, Manitoba.  During the 2019-20 Canada West season, Mason averaged 17.3 points per game, 8.6 rebounds per game and shot 49.6% from the floor, all while averaging 30 minutes per game for the #4 nationally ranked Dinos.

You can watch every game on the road to the CW Basketball Championship Games by tuning into Canada West TV Presented by Co-op. 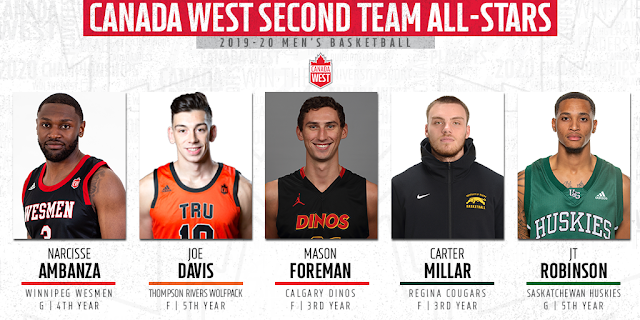