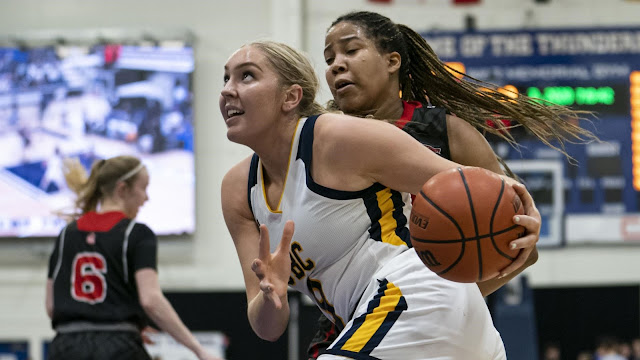 EDMONTON – Canada West's top women's basketball players were acknowledged Thursday, as the conference's all-star and all-rookies teams were unveiled.  Manitoba's Keylyn Filewich who is her 4th year with the UBC Thunderbirds was named a first-team Canada West All-Star.  She is currently 4th overall in conference scoring with 19.1 PPG, 2nd in rebounds with 10.3 RPG and lead the conference in field goal s=percentage with 59.1%.

You can watch every game on the road to the CW Basketball Championship Games by tuning into Canada West TV Presented by Co-op. 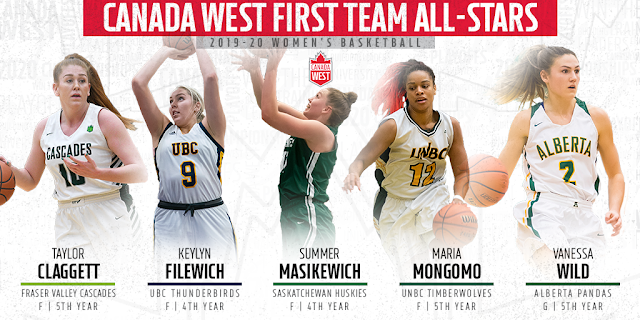