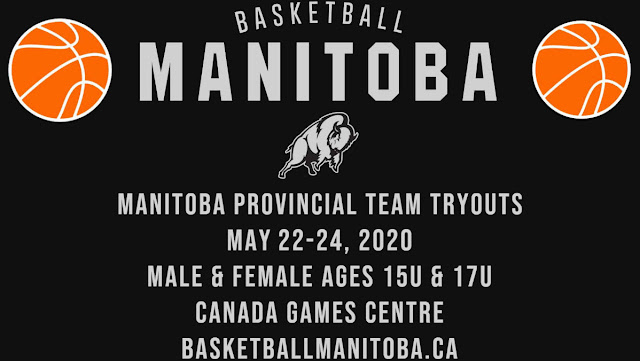 The teams will be selected from the open tryouts and any Manitoba resident who is in one of the defined age categories is eligible and welcome to try out. Once the teams are chosen, the female teams will train and compete together through June and July and participate in their respective National Championship.

2020 MALE PROVINCIAL TEAM PILOT PROGRAM: The 17U and 15U male programs will select a training group of up to 16 athletes each after the provincial team tryouts and have a light training schedule throughout June.  The programs will then go quiet until the 3rd week of July where the group will return to an intensive training camp heading into the National Championships.  10 of the 16 identified athletes will be ultimately selected to represent Manitoba and attend the National Championships.

The Manitoba Provincial Team Program is the premier player and coach development program in the province.  The program attracts the top players and coaches to represent Manitoba at national and international events.  Ages 15U and 17U are offered to both male and female players and the program operates annually May through August. 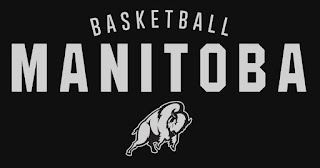 All eligible players must fit into one of the following age divisions and have been a resident of Manitoba on or before February 1, 2020.

Age Advancement
In the fall of 2008, the Basketball Manitoba Board of Directors passed a motion permitting a player of a younger age the option to play an age up for a Provincial Team.  Any younger age athlete who wishes to try-out for an older age program is welcome to do so.  A decision can be made by the older coaching staff and Selection Committee after the first session if the younger athlete will continue with the older tryouts or will be asked to return to the younger tryouts.  Any athlete looking to try-out at an older age must contact Dan Becker first.

Team Commitment In June & July & National Championships
Basketball Manitoba has moved the Provincial Team tryouts to occur in late may, avoiding much of the club basketball season.  Athletes selected on one of the Manitoba Provincial Teams will be expected to give a full commitment to the program for all practices, training sessions and competitions.  The boy's pilot programs this summer have been planned to avoid as much of the club conflicts as possible.  Special situations will be reviewed on a case by case basis.  If you have any questions, please contact Dan Becker.

All tryouts at the Canada Games Sport for Life Centre - 145 Pacific Avenue in Winnipeg, MB (MAP) (parking info below)


PLAYERS ARE TO PLAN TO ATTEND ALL THE ABOVE SESSIONS FOR THEIR AGE AND GENDER.  IF YOU MISS THE FIRST DATE YOU CAN STILL COME TO SESSION #2, HOWEVER, YOU WILL HAVE SIGNIFICANT LESS TIME TO HAVE THE COACHING STAFF SEE YOU ON THE COURT.  LATE ARRIVALS ARE TO COMPLETE A REGISTRATION FORM AT THE ENTRANCE TO THE GYM AND GIVE THE $25 FEE TO THE HEAD COACH.  THOSE MISSING THE FIRST SESSION MAY NOT RECEIVE A T-SHIRT AS WELL.
* denotes the first tryout session; $25.00 tryout fee and registration form due

The Manitoba Provincial Team Program is supported by...

For information on the program including timelines and fees please go to the Manitoba Provincial Team page.