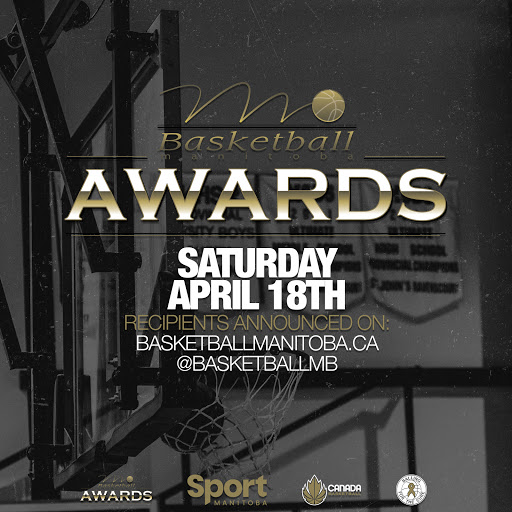 IN-PERSON EVENT CANCELLED; Basketball Manitoba has made the difficult decision in light of the COVID-19 health concerns in the community to cancel the Basketball Manitoba Awards and All-Star Games originally scheduled for April 18, 2020, at the Victoria Inn Hotel and St. Paul's High School.  In light of the ongoing recommendations from local health officials and as this event attracts over 350 people to the awards banquet and hundreds more the All-Star Games, the event will not proceed for 2020 and will not be rescheduled.

To still recognize those athletes and coaches who had an outstanding 2019-20 basketball season, we will be announcing the award winners on the Basketball Manitoba social media (INSTAGRAM, FACEBOOK and TWITTER) throughout the day starting at 10:00 am along the same timelines as they would have had the event not been cancelled...
More information on the steps taken by Basketball Manitoba surrounding the COVID-19 concerns can be found HERE. 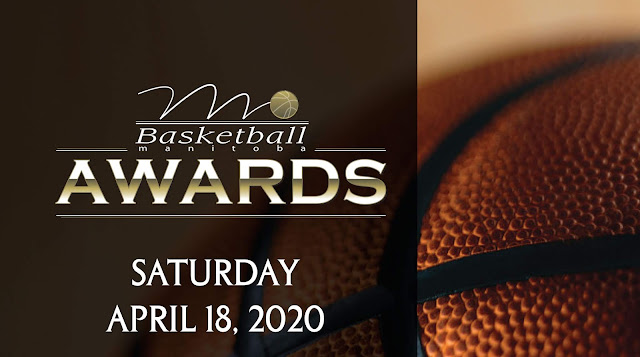 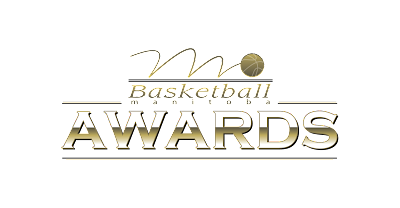 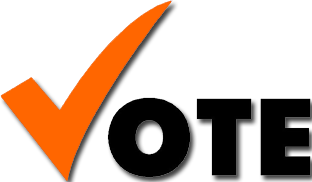 
>> APPLY FOR PLAYER OR COACH SCHOLARSHIPS ONLY <<
(NO VOTING)

All submissions must be into Basketball Manitoba by
TUESDAY MARCH 24 AT 4:00 PM

LATE SUBMISSIONS WILL NOT BE ACCEPTED