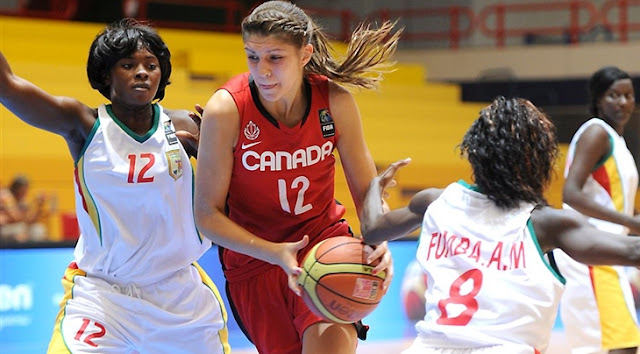 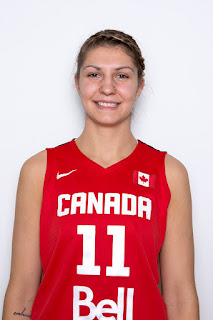 “We are excited about our roster and the opportunity to provide another environment to continue the development of our program and of our athletes,” said head coach Steve Baur. “This team will compete against the top teams from the Americas zone and gain valuable international game mileage.”

“We are looking forward to the opportunity for both our athletes and staff to compete at the Lima 2019 Pan American Games and gain experience in a multi-sport, major Games environment,” said Denise Dignard, Director, Women’s High Performance at Canada Basketball.

Currently ranked a program-high fifth in the FIBA World Ranking, Canada travels to Lima looking to defend their gold medal from the 2015 Pan American Games in Toronto.  The Pan Am Games were last held in Winnipeg in 1999.

Canada is one of only three countries (along with Brazil and the United States) to have participated in every Pan Am Games tournament since 1955, earning one gold, one silver and three bronze medals in 15 appearances.

Canada is in Group A for the Lima 2019 Pan American Games and will face Brazil (August 6), Paraguay (August 7) and Puerto Rico (August 8) in the preliminary round.

The Pan Am Games basketball competition does not have a direct impact on qualification for Tokyo 2020 but will serve as an important step in preparing for the FIBA Women's AmeriCup 2019 in September as Canada begins the qualification process for the Olympic Games.

The Canadian women’s basketball team that will represent Canada at the Lima 2019 Games includes:


Lima 2019, which will run from July 26 to August 11, will bring together approximately 6,700 athletes from 41 nations of the Americas and feature 62 disciplines in 39 sports. It will be the largest sporting event ever held in Peru.