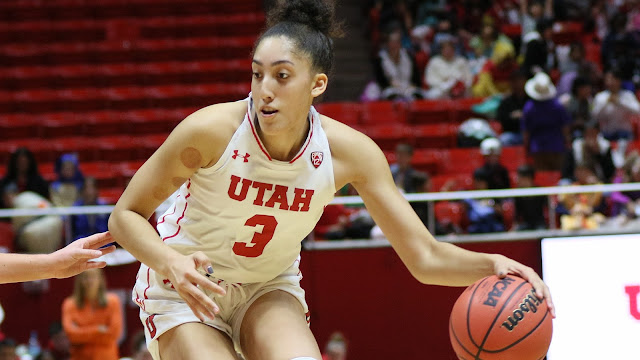 TORONTO, ONT. (June 27, 2019) – Canada Basketball is pleased to announce the 16 athletes, including Manitoba's Niyah Becker, invited to the U19 women's national team training camp at York University from July 2-13. 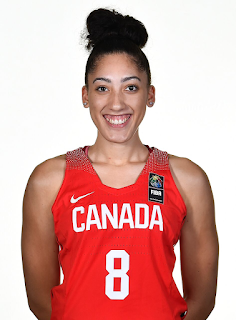 Niyah is coming off her first year at the University of Utah Women's basketball program and was with the national team program for the past number of years.

“We have an impressive group of athletes coming into camp and I’m very honoured to be able to lead this group and work with this staff in preparation for the FIBA U19 Women's Basketball World Cup,” said head coach Claire Meadows.  “We understand the commitment it takes to compete at the international level and will be dedicated to representing Canada with pride throughout this journey.”

“We look forward to seeing the athletes compete as we will have another competitive tryout this year,” said Denise Dignard, Director, Women’s High Performance.  "We're also excited to see the progress they've made during their school/club seasons and our staff is ready to start working with the athletes to help them achieve the highest level of excellence on the world stage.”

Canada is preparing to compete at the FIBA U19 Women's Basketball World Cup 2019 in Bangkok, Thailand (July 20-28). Last summer, the team earned a silver medal at the FIBA U18 Women's Americas Championship 2018 in Mexico City, Mexico.

Canada is in Group A along with Latvia, Mozambique and hosts Thailand.

Canada earned a historic bronze medal at the FIBA U19 Women's Basketball World Cup 2017 in Udine and Cividale del Friuli, Italy.  The bronze was Canada’s first medal in eight appearances at the event since it began in 1985.

Prior to the training camp, Canada Basketball’s Women’s High Performance Program will hold tryouts by invitiation on July 2-3 for athletes born January 1, 2000 or later.

A full list of athletes, coaches and team schedule can be found below.  Training camp will take place at York University from July 2-13 and is closed to the public.