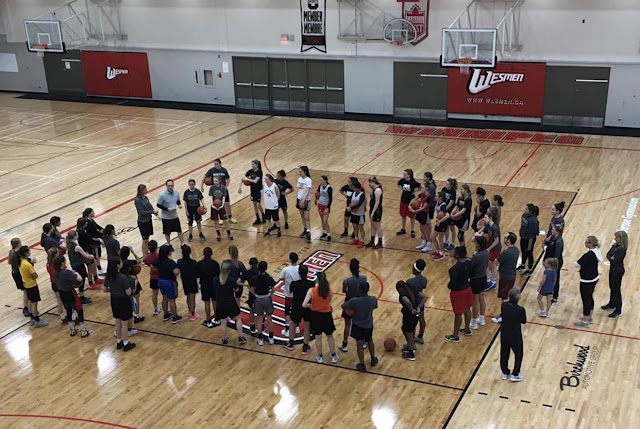 This past weekend, over 300 young basketball players took the court at the Canada Games Sport for Life Centre, all aiming for a position with one of Manitoba's Provincial Basketball Teams this summer.  The record crowd of athletes in attendance allowed the Provincial Team Coaching Staff to evaluate the top athletes at the 17U, 16U and 15U levels.

In all, 72 athletes along with 2-3 practice players per team will be selected from those chosen to continue to the final steps occurring in the coming week to represent Manitoba on one of the six teams.  An overview of the program over the next 2 months includes...

SEE MORE PHOTOS FROM THE WEEKEND ON OUR INSTAGRAM PAGE

For more on the Manitoba Provincial Team program CLICK HERE. 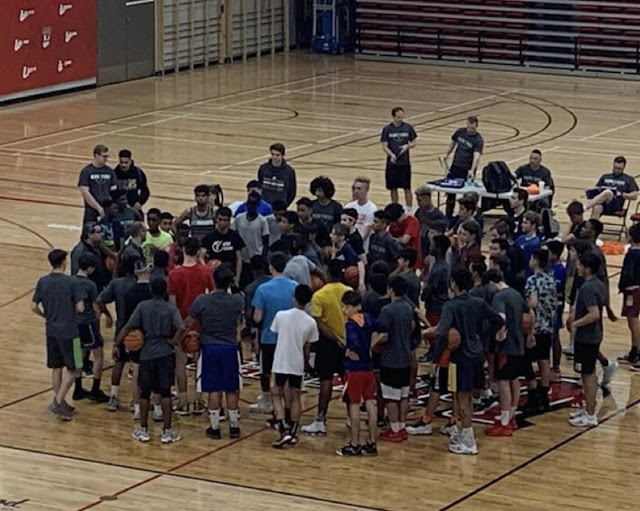 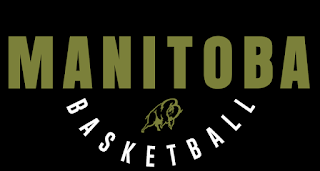