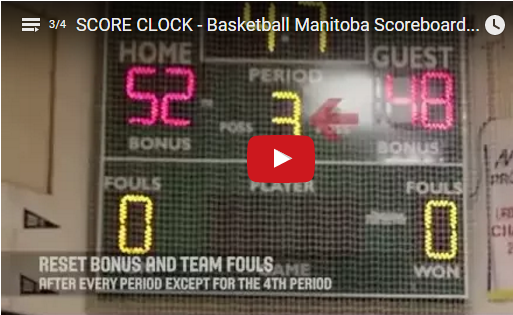 Basketball Manitoba reminds the basketball community to utilize its online video resource aimed at educating those who act as minor officials in basketball games throughout the province.  The Basketball Manitoba Scoreboard Video Series features 3 different videos which detail the finer points on how to properly manage the score sheet, score clock and shot clock.  Each tutorial video runs for about 5-7 minutes and provides the most important points that a person in that role needs to know to perform their duties in a proper manner.  With the school basketball season just getting underway, the timing of this new resource is perfect to help out your program now!

If you are responsible for finding and training minor basketball officials at your school or club, please share this information with all your people!  The videos have been developed to be viewed on either a desktop, tablet or smartphone.  An idea would be to have a new person who is doing your scorekeeping watch a video prior to the game on their smartphone.

Find the video series below or at...

The video series is the result of a collaboration between Basketball Manitoba, the Manitoba Association of Basketball Officials (MABO) and StatTrackers. The videos were filmed with the 16U Manitoba Provincial Team in the summer of 2015 at Miles Macdonell Collegiate in Winnipeg.  Basketball Manitoba is grateful to the following people and groups for their support of the development of the series... 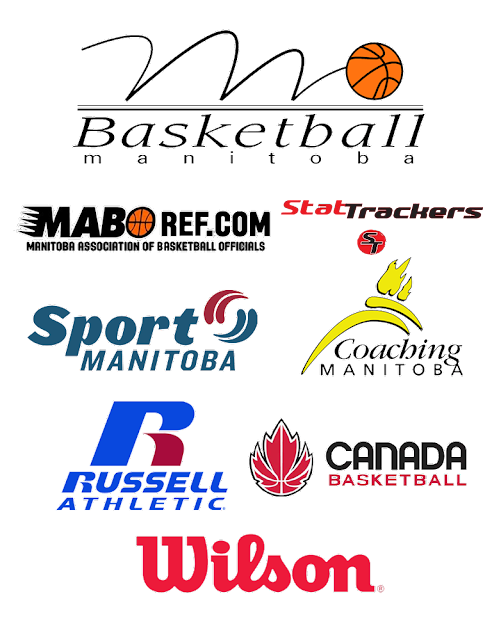