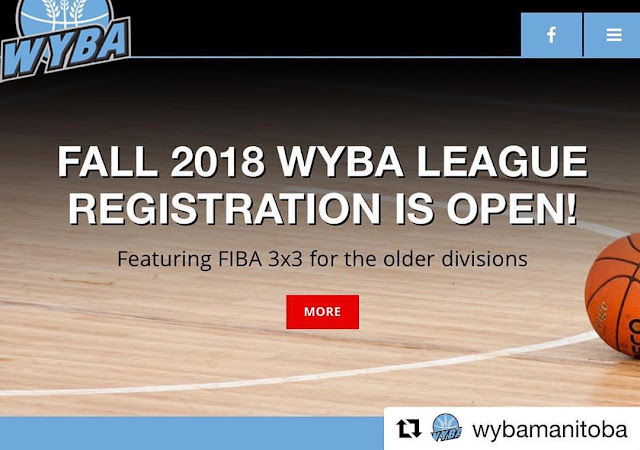 The Westman Youth Basketball Association (WYBA) has announced their plans to offer community based basketball for people living in western Manitoba for the fall of 2018.  Full details are below and at http://www.wyba.ca.

Each division has a registration cap this season, so register early!
The registration deadline is September 15 2018