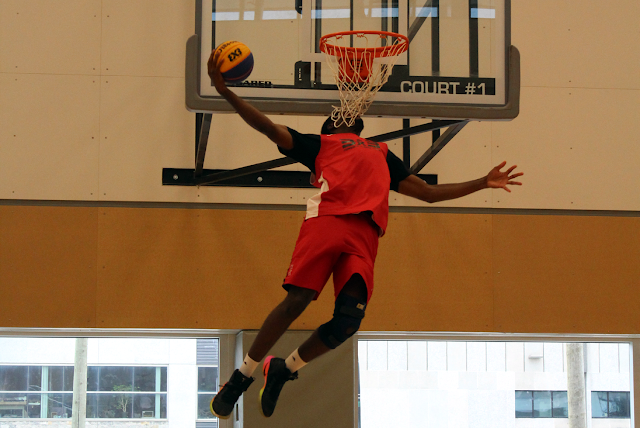 VIEW PICTURES & VIDEOS: Basketball Manitoba and Canada Basketball would like to thank the 75 teams that took part in this last weekend's 3x3 event at the University of Manitoba!  The weekend featured a total of 193 games played in 12 different categories.  The full results of the games and division champions can be found on the official event website at... 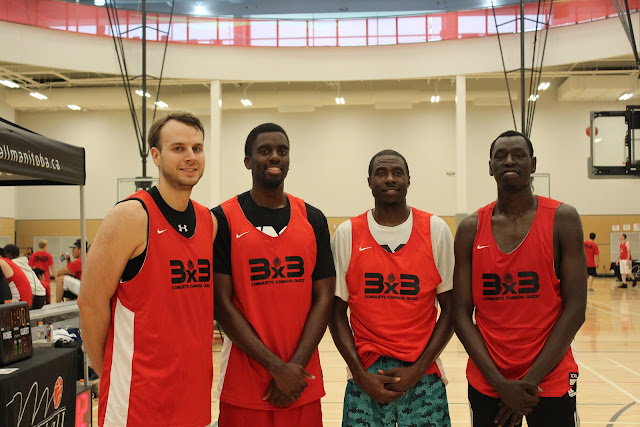 INJURED WHILE PLAYING AT CANADA QUEST 3x3?
Learn more about our basketball insurance plan to help you with any rehabilitation costs not covered by Manitoba Health at http://insurance.basketballmanitoba.ca 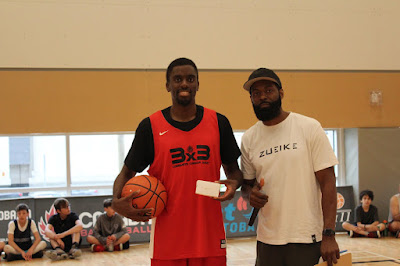 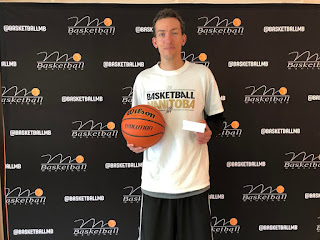 Congratulations to Graham Bodnar who went 16 for 20 in the final of the Charleswood Roofing Long Distance Shootout!  He out shot 7 others who qualified for the finals on the Dr. Dish Shooting Machine that saw over 200 others test their shooting skills.  Graham won a $200 NIKE Store Gift Card courtesy of Charleswood Roofing. 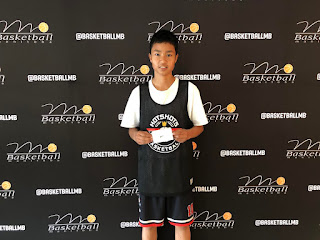 Congratulations to Jaime Mende who won the Canada Quest Combine Speed Dribble on the 94fifty smart ball and went home with a $150 NIKE Store Gift Card courtesy of Charleswood Roofing! 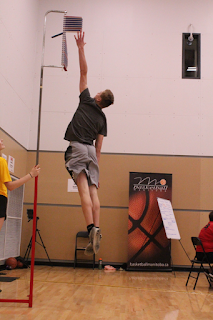 Basketball Manitoba would like to thank the following for their support of the event!

Thanks to Claire, Anna, Aka and Brendan of the Manitoba Provincial Team program who took the photos.