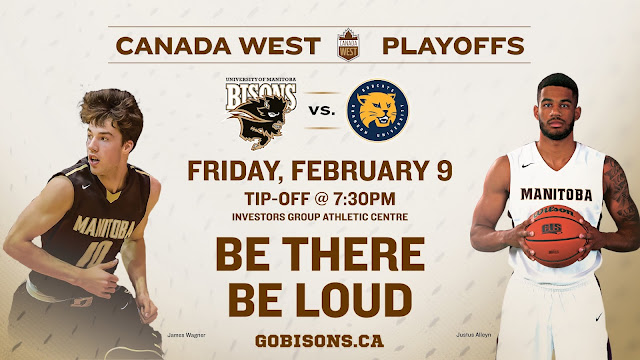 University of Manitoba Bison Men’s Basketball team will be hosting the University of Brandon Bobcats in a single elimination game at Investors Group Athletic Centre on Friday night starting at 7:30 pm.  U of M Students and fans 17 and under get into the games for FREE!  Come out and cheer on the HERD! 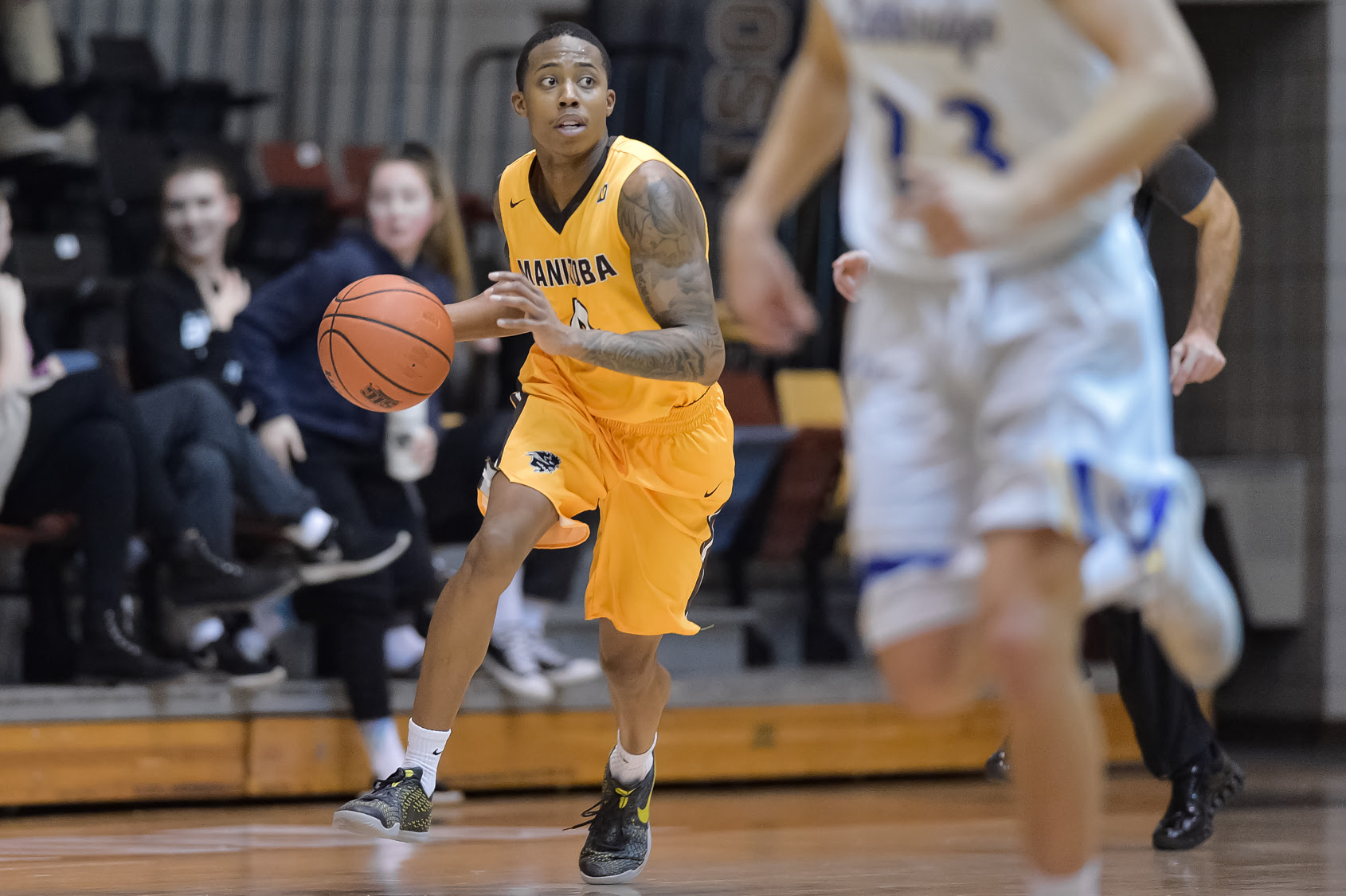 The first year Bison guard (third year eligibility) started in 18 CW regular season games in 2017-18 season and is the second Bison with this prestigious accomplishment since the Herd joined Canada West in 2000-01 campaign. It is now back-to-back Bisons to win the CW assist title after Ilarion Bonhomme (5.0 APG) in 2016-17.

Browne, 22, had a strong rookie year so far with Manitoba. This season, the Toronto native was sixth in Canada West minutes played at 34.8, Browne ended up tenth place at 41.7% in Canada West 3-point percentage and was third in team scoring and 35th in CW scoring with 12.8 points per game plus second in Canada West for assist/turnover ratio with 3.1 per game.

In addition, the Arts student-athlete had a season-high of 12 assists versus Brandon on Nov. 24/17 and registered nine or more assists in four CW games plus notched six or more assists in 15 of 18 Canada West conference regular season games played during 2017-18.