VIEW TEAM PHOTOS: Basketball Manitoba is pleased to formally announce the rosters for the 2017 Manitoba Provincial Teams. These four teams – 15U Male, 15U Female, 17U Male and 17U Female, will go on to train and represent the province this summer at international events including the Canada Basketball National Championships and the Canada Games.

The 17U Male and Female teams will be off to a Pre-Canada Games Tournament in Regina from June 30 - July 2, 2017 which will involve other provincial / territorial teams from Alberta, North West Territories, New Brunswick, Newfoundland and the hosts in Saskatchewan.  That same weekend, on July 2, the 15U Male and Female teams will be in Brandon to each play a 2 game series against Team Saskatchewan.  Following that, the 17U Female and 15U Female teams will head south to the Simply the Best Tournament in Ames, Iowa from July 6-8, 2017.  The male 17U & 15U teams will be attending the Adidas Invitational in Indianapolis, Indiana from July 12-16, 2017.

The teams were selected from tryouts held in late May and the full rosters are... 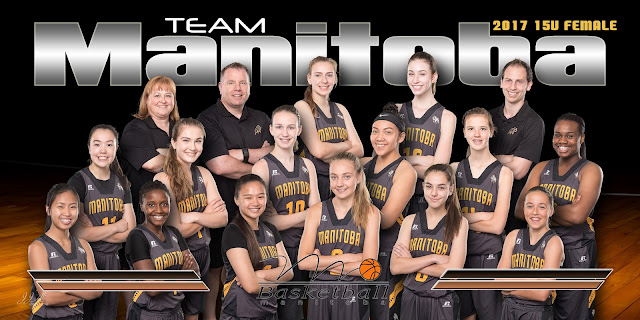 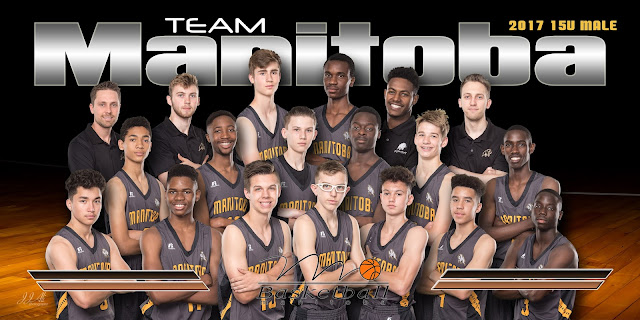 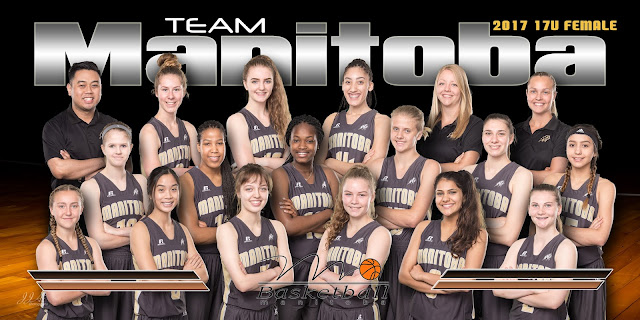 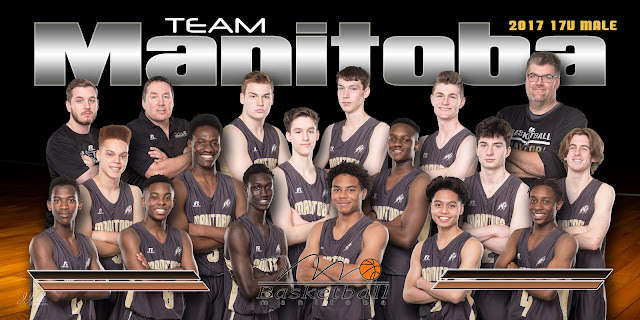 Player biographies and photos will be announced at the end of the month.