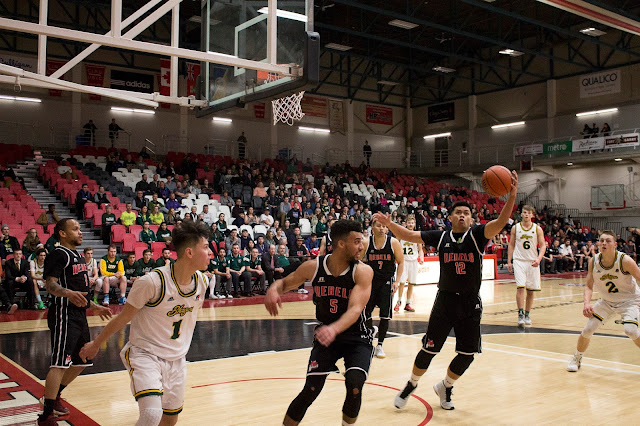 “This is an exciting time for our conference” remarked Dan Hovestol, NIAC President. “This is our conference’s largest expansion since its inception in 1983 and I’m quite certain adding these colleges will only enhance the competitive level of play on the court.”

Shane Ray, MCAC President stated “Student athletes in Manitoba will have a unique opportunity to be able to showcase their skills in three states and one province.  Competing for both a Manitoba and NIAC Championship will add motivation for our teams as they strive for excellence. We look forward to the upcoming season.”

These MCAC schools will play a full schedule in North Dakota, South Dakota and Minnesota.  The MCAC Championship will be hosted on February 10th 2018 at CMU followed by the NIAC Championship February 15th – 17th, 2018 at Cankdeska Cikana Community College.

NIAC is a 10 team athletic conference that includes the following schools: 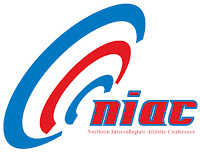 This cross border competition is unique for post-secondary schools in Canada and the partnership will definitely enhance the quality of basketball in the MCAC. The 2017-18 NIAC schedule will be released soon listing the complete home schedules for the MCAC schools.

About NIAC
NIAC is a 10 team independent athletic conference that competes in men’s and women’s basketball.