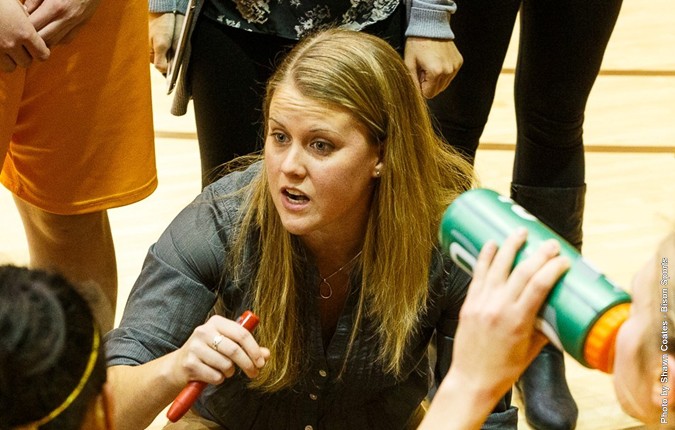 Canada Basketball’s Women’s High Performance program has announced the final roster for the U16 Women’s National Team set to compete in the FIBA Americas Championship in Buenos Aires, Argentina.  University of Manitoba's Women's Basketball Coach Michele Sung (Hynes) is returning to the program as their Performance Analyst.
“After a very competitive tryout we have selected 12 athletes to represent Canada this summer in Argentina for the FIBA U16 Women’s Americas Championship,” said Jodi Gram, Head Coach. “We look forward to a competitive tournament as we continue to grow our next generation of Canadian athletes.”

Gram (Bill Crothers S.S.) takes the helm in her second year as Head Coach along with Co-Head Coach Dani Sinclair (University of Victoria). Gram and Sinclair will be joined by Assistant Coach Albena Branzova-Dimitrova (UQAM) and Performance Analyst, Michele Sung (University of Manitoba).

The team is currently at training camp until June 3rd at the University of Toronto - Mississauga and will travel to Buenos Aires, Argentina for the FIBA U16 Women's Americas Championship taking place June 7th-11th. The team looks to maintain its 2015 gold medal finish and also qualify for the 2018 FIBA U17 Worlds.

The team will tip-off the tournament against Venezuela on Wednesday June 7 at 12:45 p.m. EST.
Canada is currently ranked 4th worldwide in the FIBA youth girls rankings.

The full list of athletes and coaches can be found below.
2017 U16 TEAM ROSTER
2017 U16 COACHING & TEAM STAFF
2017 U16 WOMEN’S AMERICAS CHAMPIONSHIP SCHEDULE