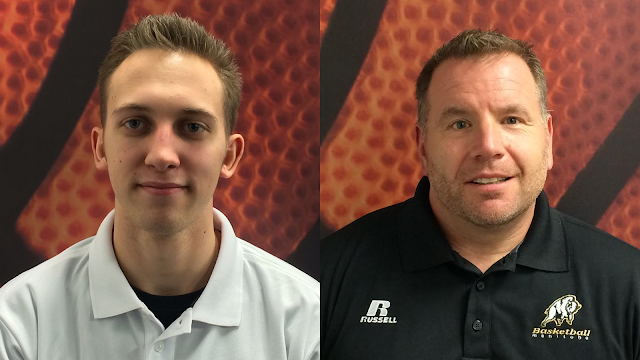 Basketball Manitoba is very pleased to announce its Provincial Team Program coaching line up at the 15U level for the summer of 2017.  This summer, the program will feature a total of 4 teams including the male & female 17U and 15U teams.  The head coaches of the two 15U programs (and pictured in order from the left to right) are Jon Giesbrecht as head coach of the male program and Darren Sampson as head coach of the female program.  They join head coaches Grant Richter and Alyssa Grant who will be continuing with their two year commitment as Manitoba's Canada Games coaches.  The 15U male coaching staff will include Scott Kirkpatrick, Zach Giesbrecht and Mike Iwanchuk.  The female coaching staff will include Rebecca Potter and Stephen Ralko.

Tryouts for all the teams will take place on May 26-28, 2017 at the University of Manitoba (note venue location).  The program will culminate at the Canada Basketball National Championships in Regina for the 15U teams in late July and here in Winnipeg for the 2017 Canada Games this August.  The remaining assistant coaches will be announced in the coming weeks.  Each team carries a staff of three coaches.  Full biographies on the head coaches can be seen below.  The remaining coaching biographies of the teams will be updated in the coming weeks.


Each spring, Basketball Manitoba coordinates provincial teams at the 17U and 15U age categories for both male and female athletes.  All ages are based on December 31 of the year the tryouts occur.

The teams will be selected from open tryouts May 26-28, 2017 at the University of Manitoba and any Manitoba resident who is in one defined age categories is eligible and welcome to tryout. Once the teams are chosen, they train and compete together through June and July and participate in their respective National Basketball Championships. 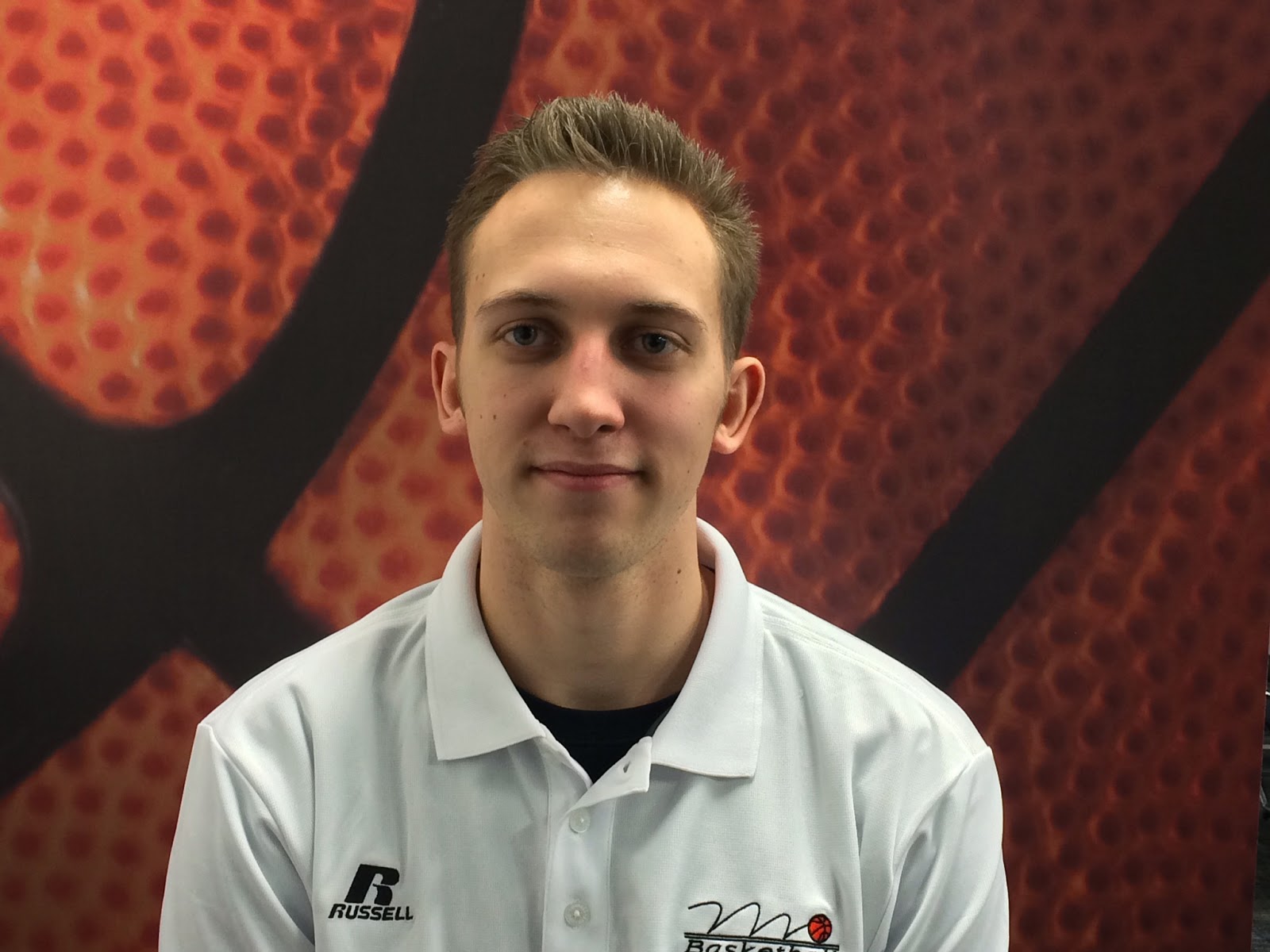 On top of Jon’s university coaching experience he has worked with the Basketball Manitoba’s Provincial teams, totaling three years of experience, including a National Championship in 2014 with the 17U Male group, first in the province’s history. Most recently in 2015-16, Jon was a part of the John Taylor Collegiate Varsity Boys team which won the ‘AAAA’ provincial championship, second in program’s history. Including the latest high school championship, Jon was a part of two Junior Varsity provincial championships in 2010-11 and 2013-14. Jon’s individual coaching honours include: 2013-14 Junior Varsity Coach of the Year, 2010-11 WMBA Bruce Russell Memorial Coach of the Year, and recipient of the Jim Bulloch award presented by Basketball Manitoba. 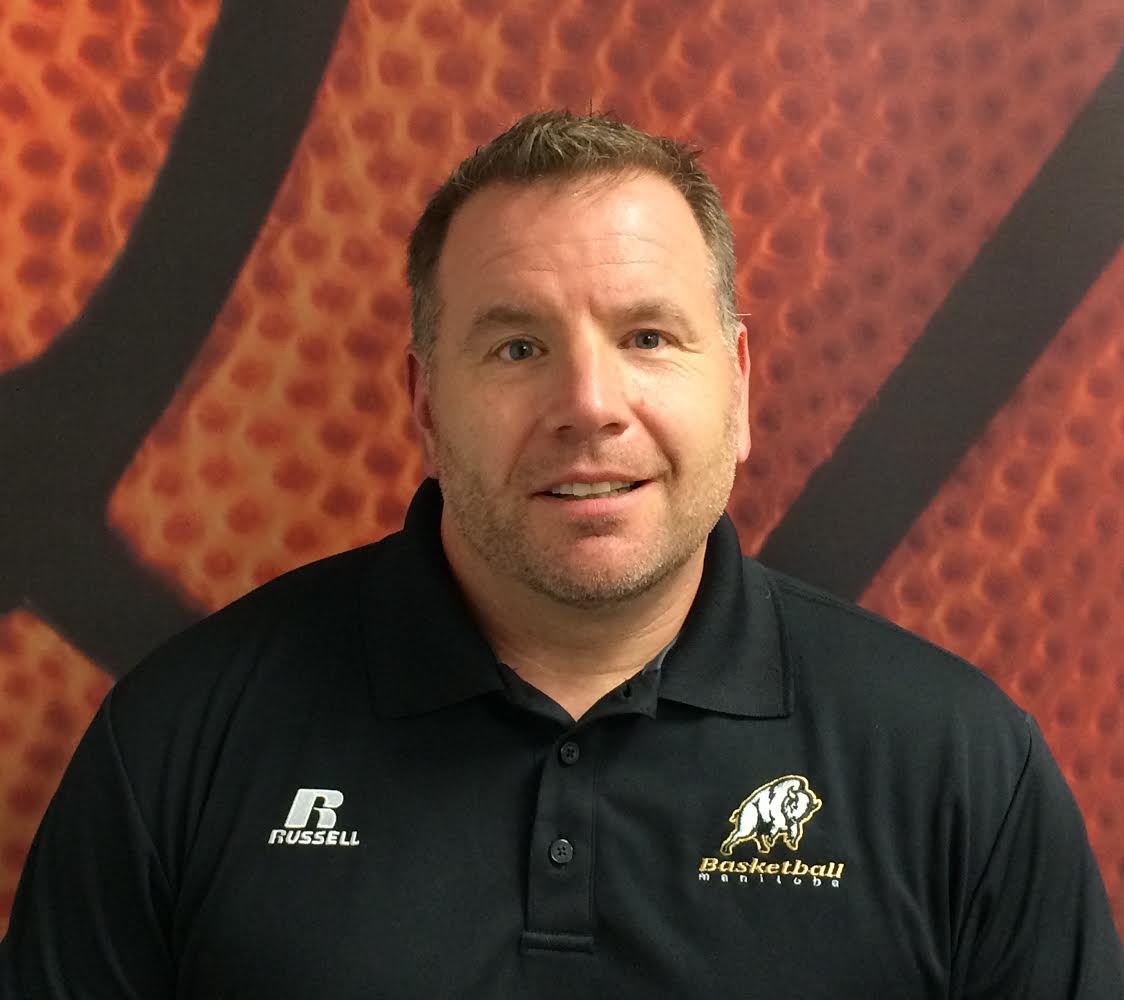 Darren Sampson started coaching basketball in 1988 at Churchill High School in Thunder Bay, Ontario. He moved to Winnipeg in 1997 and has been coaching at Acadia Junior High since, winning the JHIT provincial championship in 2001, and finalists in 2000, 2002 and 2010-2014. He coached the JV teams at Fort Richmond Collegiate in 2002-03 and 2005-06. In the fall of 2003, Darren was the interim head coach at the University of Manitoba, and was an assistant coach with the Bison’s from 2003 to 2005. He was also part of the Manitoba Provincial Team coaching staff from 1999 to 2002 at the 15U level.  Darren and his wife Jodi founded, organized and coached the Junior Bison girls basketball program from 2001 to 2007. Darren was named the MBCA / Basketball Manitoba Junior High Coach of the Year in 2001, 2005 and 2016. Since 2015, he has been involved as a coach with the Manitoba Centre for Performance Program. He has also coached ringette, hockey and volleyball.