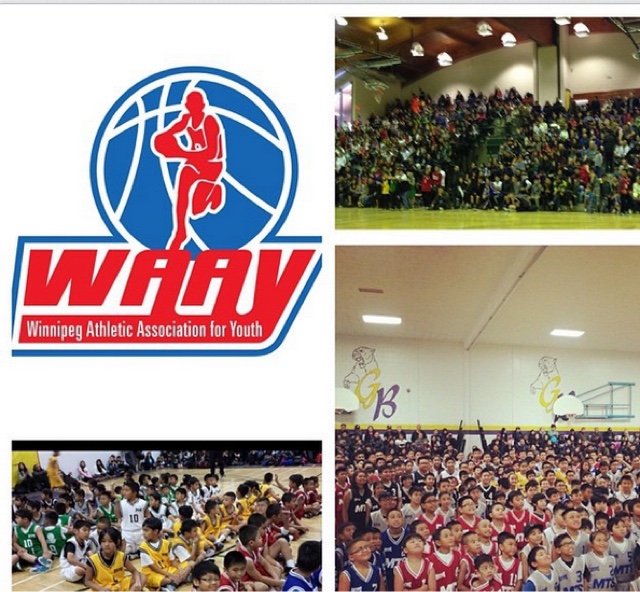 The Winnipeg Athletic Association for Youth basketball league has announced they are accepting registrations for the 2016/2017 season. Register your children ages 5-15 (male and female) to play in the community Filipino basketball youth league that runs from November to March.

Player registration is $150.00 for the season, this includes uniform (top and bottom) and trophy at the end of the season.

Anyone interested in coaching the children during the season please indicate on the registration sheet.

If you have any further questions, please email at waayquestions@gmail.com