Congratulations to Manitoba's Daniel Sackey who has been named the male player of the week by Canada Basketball for the week of August 24 along with Olympian Tamara Tatham!
Daniel suited up for Manitoba at the recent Canada Basketball National Championships where he was named a 2nd Team All-Canadian. 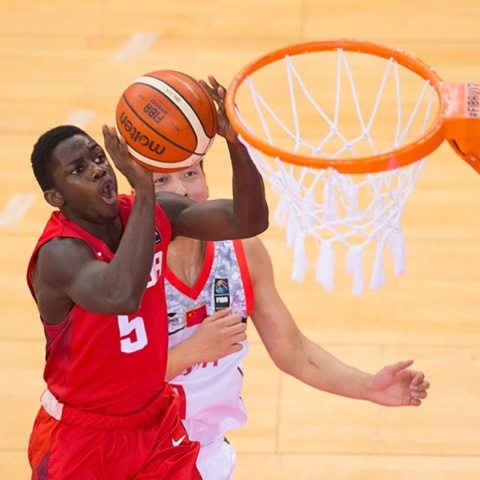 PLAYERS OF THE WEEK

Tamara Tatham competed at the 2016 Olympic games in Rio, Brazil. At the games she averaged 9.8 points, 5.3 rebounds and 2 assist's per game.

Daniel Sackey was named second team all-star after his performance at the 2016 17U Men's National Championship. During the bronze medal game he averaged, 75.0% FT, 6.2 assists and scored 20.4 points.