Basketball Manitoba Elects New Board of Directors for 2016-17

Basketball Manitoba hosted its 40th Annual General Meeting on Wednesday June 15 and the evening saw the transition of its Board of Directors to add 1 new members join the group for 2016-17.  Thank you to Jackie Anderson who is leaving the Board for all your ongoing contributions to the sport of basketball!  Replacing Jackie is Chiranjit (Chit) Goswami who is a very active member of the basketball community as both a coach and administrator. 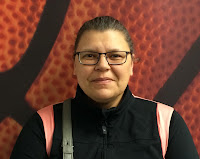 The full Basketball Manitoba Board of Directors for 2016-17 will be... 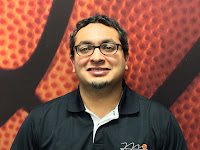 The meeting also saw the formal presentation of the 2015-16 Basketball Manitoba Audited Financial Statement and a number of other reports form the Directors and Staff.  All documents presented at the AGM can be found below.

To close the evening, the group openly discussed a number of items currently facing the sport including elite basketball development.