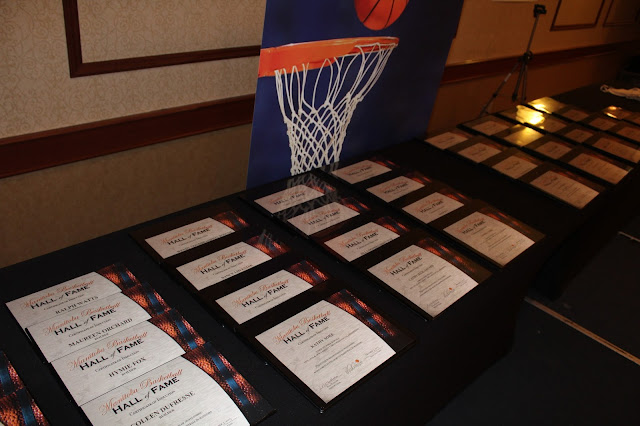 On Wednesday, June 15, 2016 at the Basketball Manitoba Annual General Meeting the following report was presented and accepted by the membership. It is shared below as information for all of our honoured members and friends.

This was another eventful year for the Manitoba Basketball Hall of Fame and Museum (MBHOFM). The opening and continued development of our new site in the Duckworth Centre at the University of Winnipeg has been a huge success. The following were the highlights :

Our MBHOFM is open every day during the year with the exception of statutory holidays. It is open from 7:00 a.m. to 11:00 p.m. daily.


In conclusion, we need to mention the tremendous on-going support we get from the University of Winnipeg. Manitoba is the only province in Canada that has a permanent home for a Basketball Hall of Fame and Museum and ours would not exist without this support and the support of our extended basketball community through Basketball Manitoba. 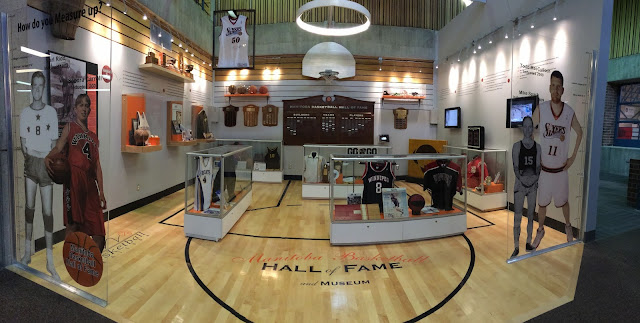