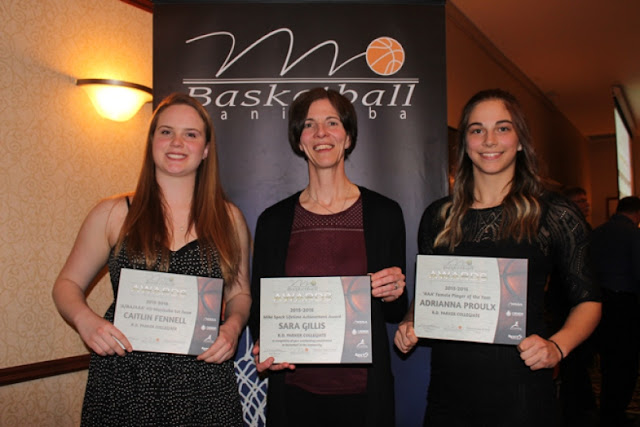 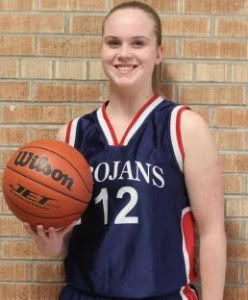 "Caitlin is a really exciting player," said head coach Joe Di Curzio, "She is an effective player both inside and outside and has wonderful skill to be a force for us on the court."

"Caitlin is a very tough competitor who has a real passion for the game," added Di Curzio, "I think she will be a big contributor to our success this season and in the years to come."

The Thompson, Manitoba product was also a member of the Team Manitoba under-15 girls provincial team and won a bronze medal at the under-16 level.

The CMU women's basketball team tips off their 2016-17 preseason at home on September 23rd when they host the Briercrest Clippers of the Alberta Collegiate Athletic Conference as part of Fall Festival activities.