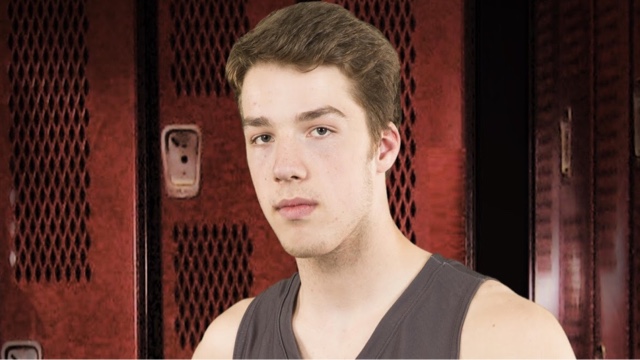 Head coach Kirby Schepp has announced the commitment of forward James Wagner to the Bisons program for the upcoming 2016-17 season.

Wagner, 17 (turning 18 in August 2016), is a 6'7", 205 lbs. forward completes his high school basketball career at John Taylor Collegiate and has played on several provincial teams. The Winnipeg native played on the provincial teams in 2013, '14 and '15. In addition, his basketball resume includes Junior Varsity Provincial MVP when John Taylor won 2014 JV provincial champion; 2015-16 season: First Team All-Star at Western Canada Tournament and Luther Invitational Tournament, MVP at Wesmen Classic, MVP North-South Showdown and All-Star at Piper Classic. Wagner was ranked sixth in annual Winnipeg Sun coaches' poll in grade 11 in 2015 and also had 45 points plus 15 rebounds from 20-24 shooting versus Sisler at North-South Southdown in 2015-16.
Wagner talked about becoming a Bison, "I am very excited to join the Bisons program and join a program that is on the rise. I look forward to helping the team continue its success for years to come."
Along with his playing prowess, Wagner has excelled off the court. He is an Honour roll student (2012-present); Top percentage average in Grade (9-11) while earning Youth Role Model Award in the category of sports.
"We feel James is the top recruit in Western Canada this year and we are ecstatic to have him commit to the Bisons. He checks all the boxes for us in terms of being an outstanding basketball prospect, student and high character young man. We feel he can be an impact player in our program for several years to come," Schepp stated. "We have made a commitment to getting the best local kids and we feel we can win at the highest level with the core of the group being local guys. James will go along way to help us continue with this approach."
Bison Notes: The Bison men's basketball team accomplished their first ever playoff sweep in the post-season since joining Canada West in the 1999-00 season with a 2-0 home series sweep of Fraser Valley on March 4-5. Manitoba now advances to Canada West conference Final Four in Calgary on March 11-12. 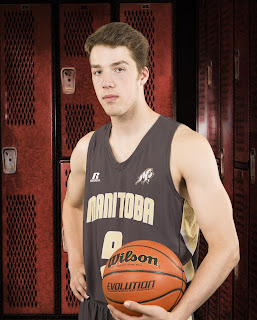