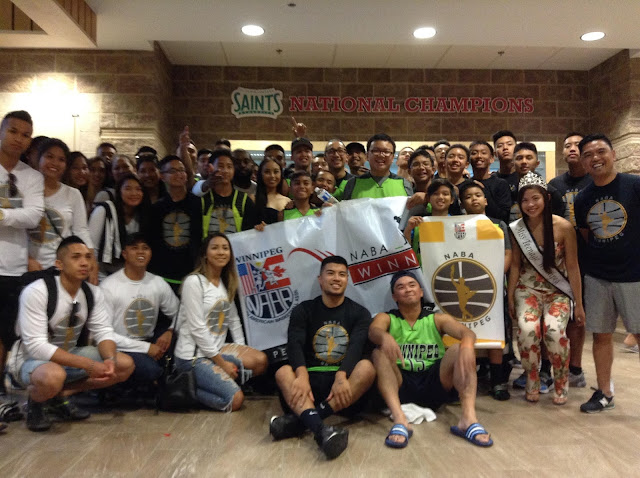 Winnipeg was well represented at the annual NABA North American basketball championships in Windsor, Ontario.  The 2015 Winnipeg NABA delegation left for the Labor Day tournament a week early to get to the games.  Once all in Windsor, Ontario, the Winnipeg NABA spirit was high and the teams were all pumped to get playing basketball and volleyball. 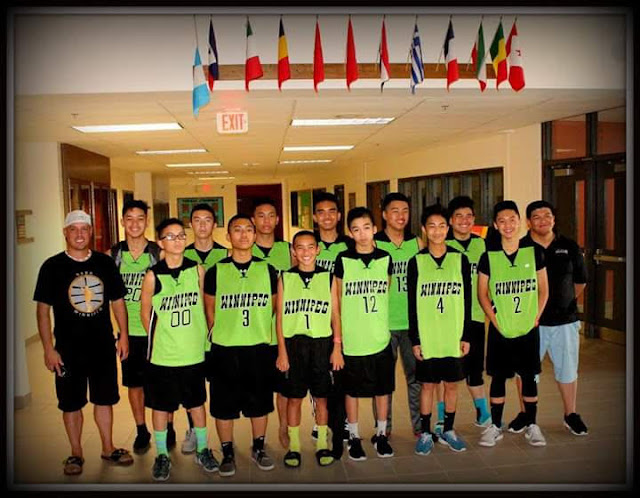 The Bantam boys played tough on the court, coming into the tournament knowing that there are 18 teams that wanted the championship.  Coached by Jai Mendez and Mike Wynne, they took these boys into the Sunday round of games. Playing 4 teams out of the 18 to earn them the final spot of 5th place overall in the tournament.  Being in the top 5 is an accomplishment for any team.  They were able to beat Washington DC and Toronto but couldn't get through how big the boys were in Ajax and North York. 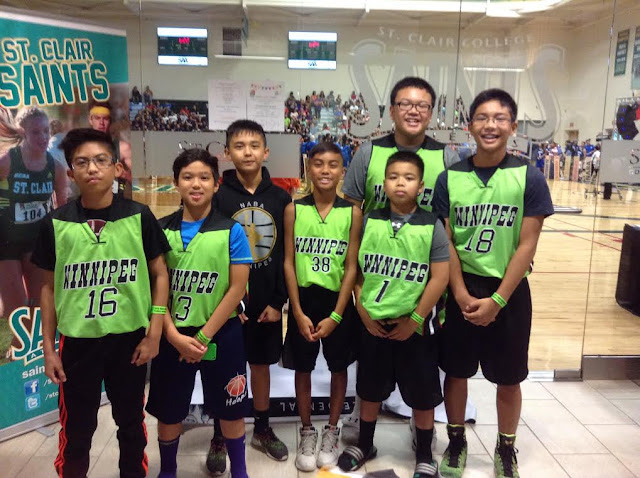 The NABA Peewee team, coached by Edwin Garing (not in photo) put up a fight despite having only 7 players on their roster.  Having to play against Washington finalist from last year it was a tough first game.  Then later that afternoon, they played against a guest city West Chicago which our team fell behind at the first half but came back during the second losing only by only 6 points.  These 7 players are tough and can't wait to see the court again in Queens, NY in 2016. 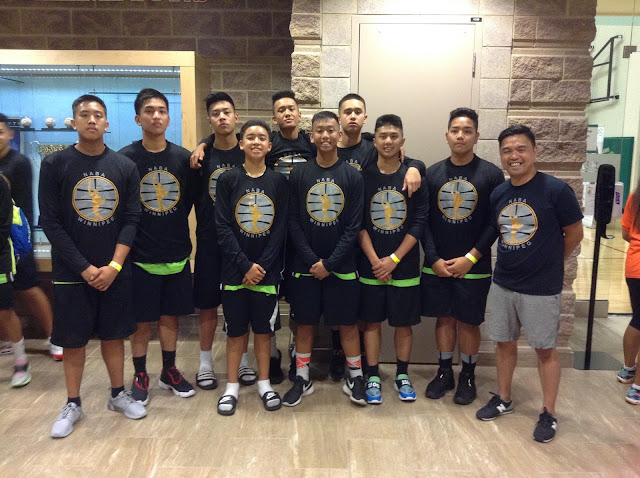 Another tough division to beat in NABA, these Junior boys also played hard and determined to get that championship trophy.  Coached by Angel Brana, he pushed these boys to their extreme limits to get to the semi finals.  They are extremely proud of how far they've come after a long summer of training 3rd overall from 19 teams in the Junior division is rewarding.  These boys have great chemistry on the court and enjoyed their friendship off the court.  That is what NABA is all about sportsmanship and camaraderie. 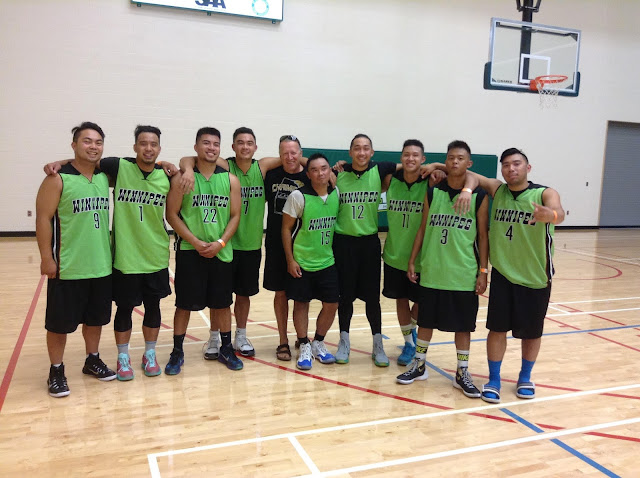 A new division for NABA this year, the Varsity U24 boys were created to keep this team together again.  With only five teams in this division it was the top 5 of the teams in NABA.  Coached by Ralph Backe, these boys tried their hardest to stay ahead during the games but somehow could not finish it.  This is the first year ever that these boys didn't have to play on Sunday, but they still had the spirit in them to cheer on our other teams despite an early loss in the tournament.  They will train harder next year for Queens, NY 2016

More information on the event can be found at http://www.windsorbridgeans.com/naba/

CONGRATULATIONS TO ALL WINNIPEG TEAMS FOR REPRESENTING VERY WELL!