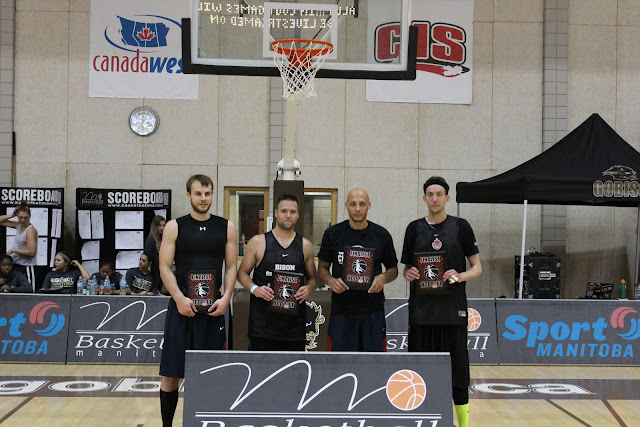 Team Winnipeg, the winners of the 2015 Hoop It Up event in Winnipeg in late June is off to Mexico City on September 9-10 to represent the city at the 12-team FIBA World Tour 3x3 event.  Winnipeg is one of 3 Canadian cities represented including squads from Saskatoon and Ottawa.  Each of the Canadian teams won their regional 3x3 Canada Quest tournaments in order to qualify for the FIBA 3X3 World Tour Masters Competition.

Team Winnipeg is comprised of...
(listed in order from left to right in above picture)
Team Winnipeg will play...

Games will continue for teams which win at least one preliminary game with the final round on September 10.  All times noted are Central, same as Manitoba.

The two best teams in Mexico City then move on to qualify for the FIBA 3x3 World Tour Final, which will be staged in Abu Dhabi on October 15-16, 2015. 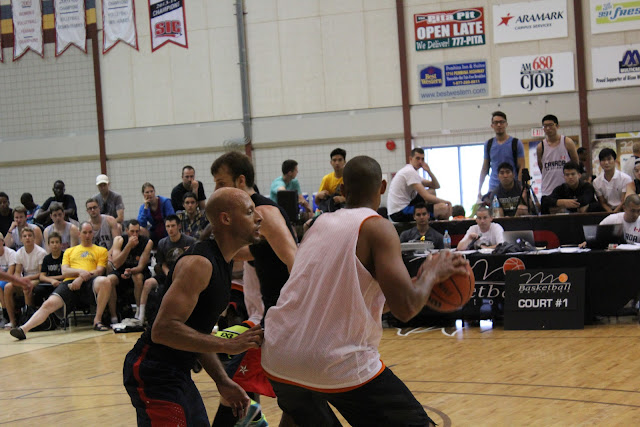 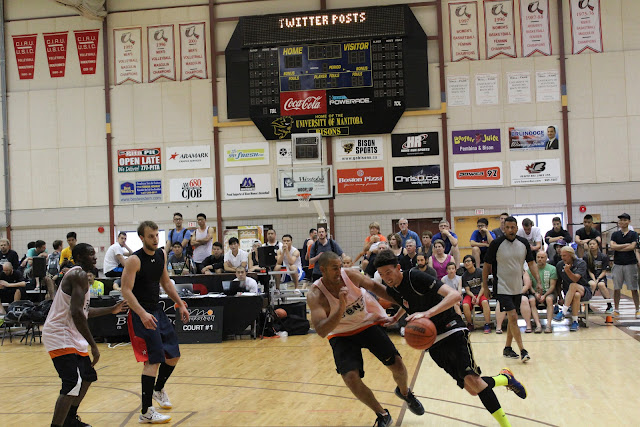 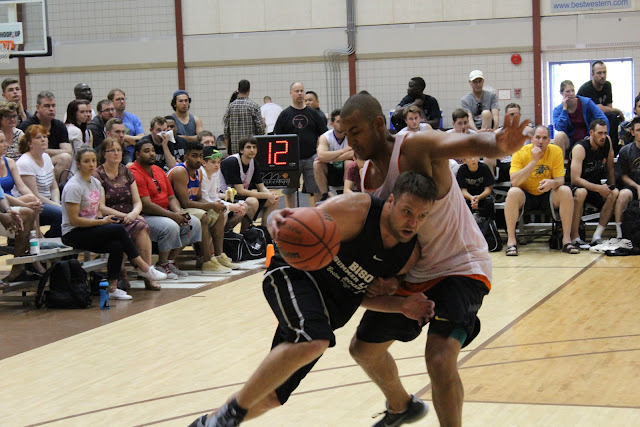 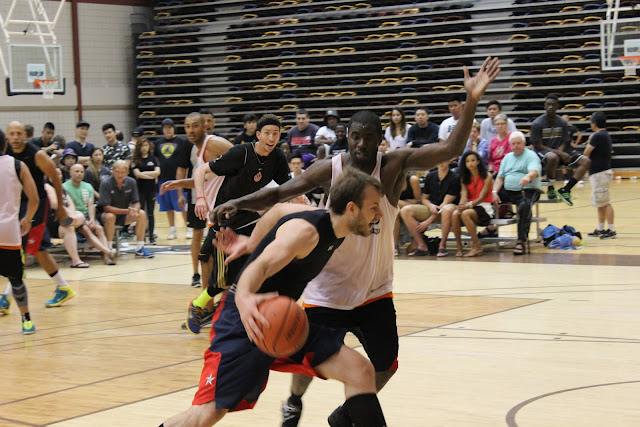 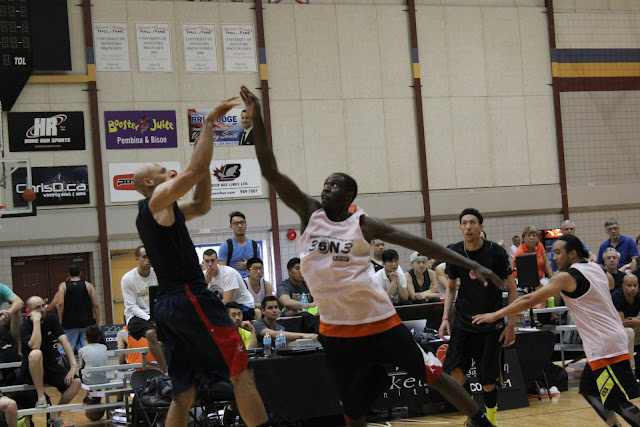 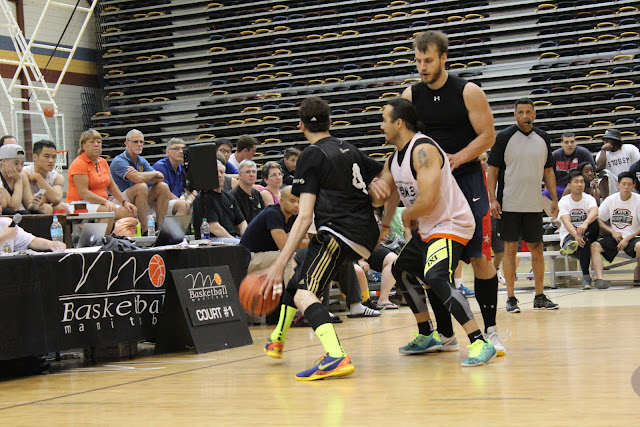 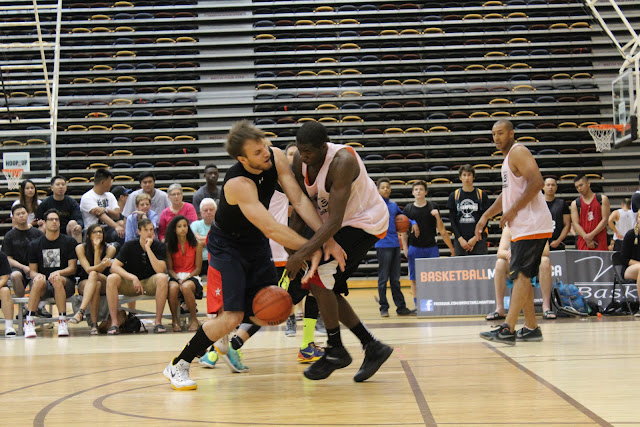 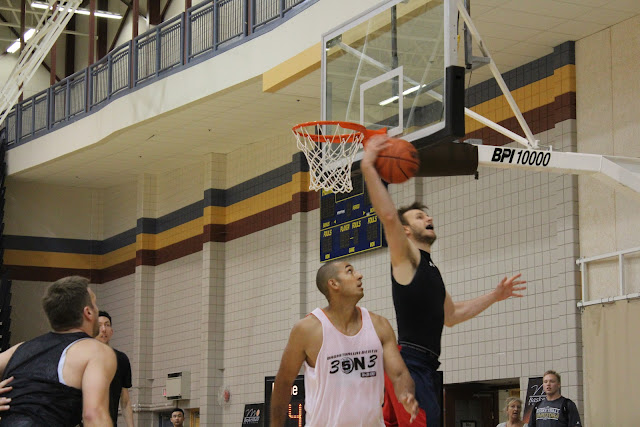 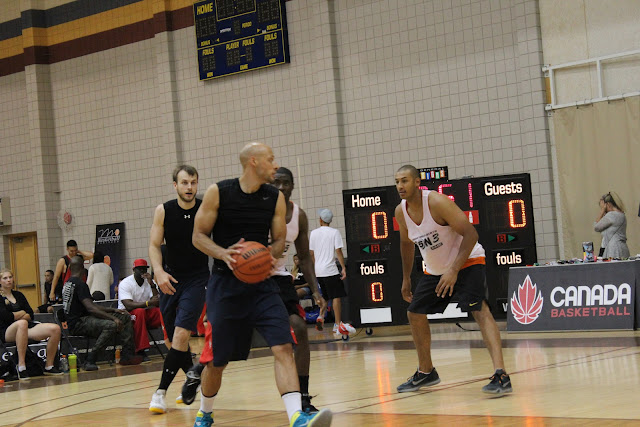