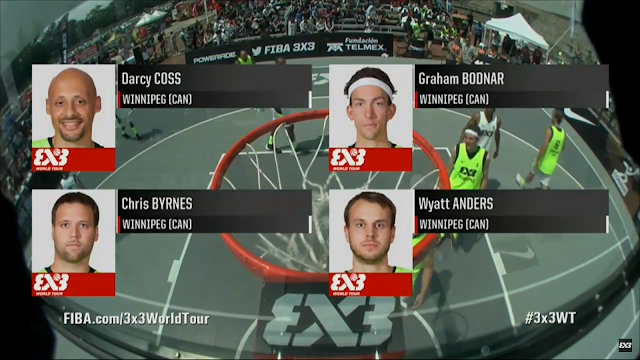 Congratulations go out to Team Winnipeg who finished 4th overall at the FIBA 3x3 World Tour event held September 9-10 in Mexico City, Mexico!  Winnipeg went 3-0 with wins over Puerto Rico, Mexico and Ottawa earning a berth into the semi-finals.  In the semi's, the team came up against a tough squad from Denver who took the game 20 - 13.   Team team finished with a 3-1 record.

Winnipeg was one of 3 Canadian cities represented including squads from Saskatoon and Ottawa.  Each of the Canadian teams won their regional 3x3 Canada Quest tournaments in order to qualify for the FIBA 3x3 World Tour Masters Competition.

This marks the second year in a row for the team to get to a FIBA World Tour event, topping their 9th place finish in 2014.  Team Denver went on to defeat Team Harlem in the final earlier today.  Team Saskatoon, who participated in the Winnipeg Hoop It Up event in June, finished 3rd overall.  Denver and Harlem move on to the World Championships in Abu Dhabi in October.  Full results from Mexico can be found on the FIBA 3x3 website.

You can watch the day 2 coverage of the games and special events on the FIBA 3x3 YouTube page.
CONGRATULATIONS GUYS! 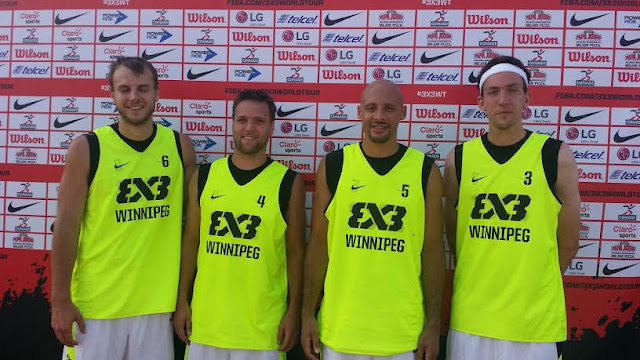 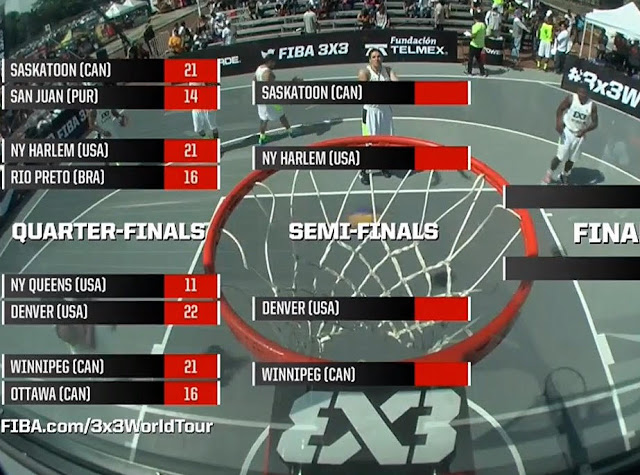