Basketball Manitoba is pleased to announce the female rosters for the 2015-16 Canada Basketball Centre for Performance Program - Manitoba Region.  The program is a regional training centre designed to bring together female Canadian basketball athletes aged 15U and 17U. The program targets high potential athletes and provides them with advanced level training and experiences to help them develop into an elite level basketball player.


17U CENTRE FOR PERFORMANCE ROSTER 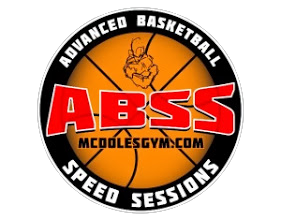 15U CENTRE FOR PERFORMANCE 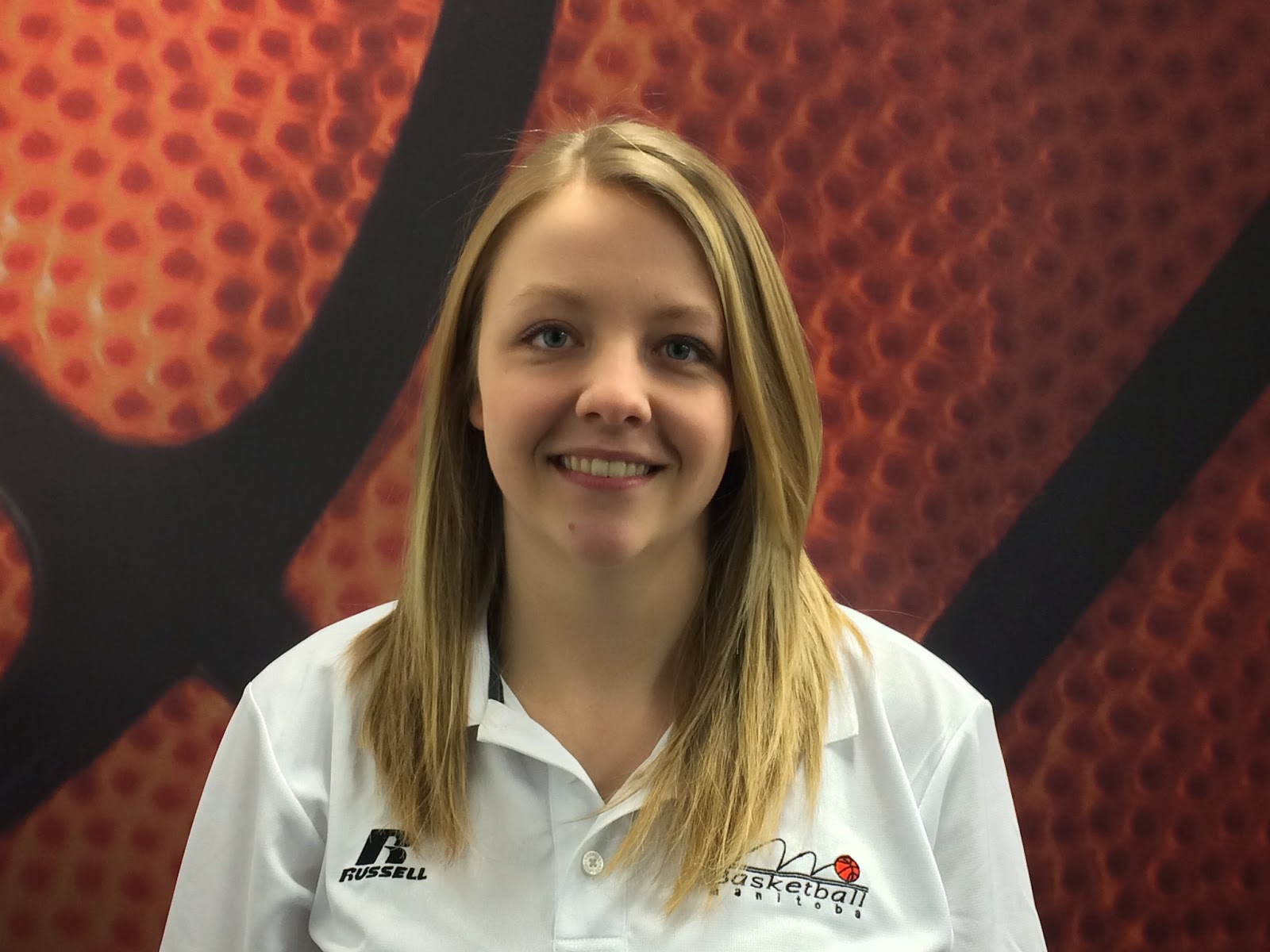 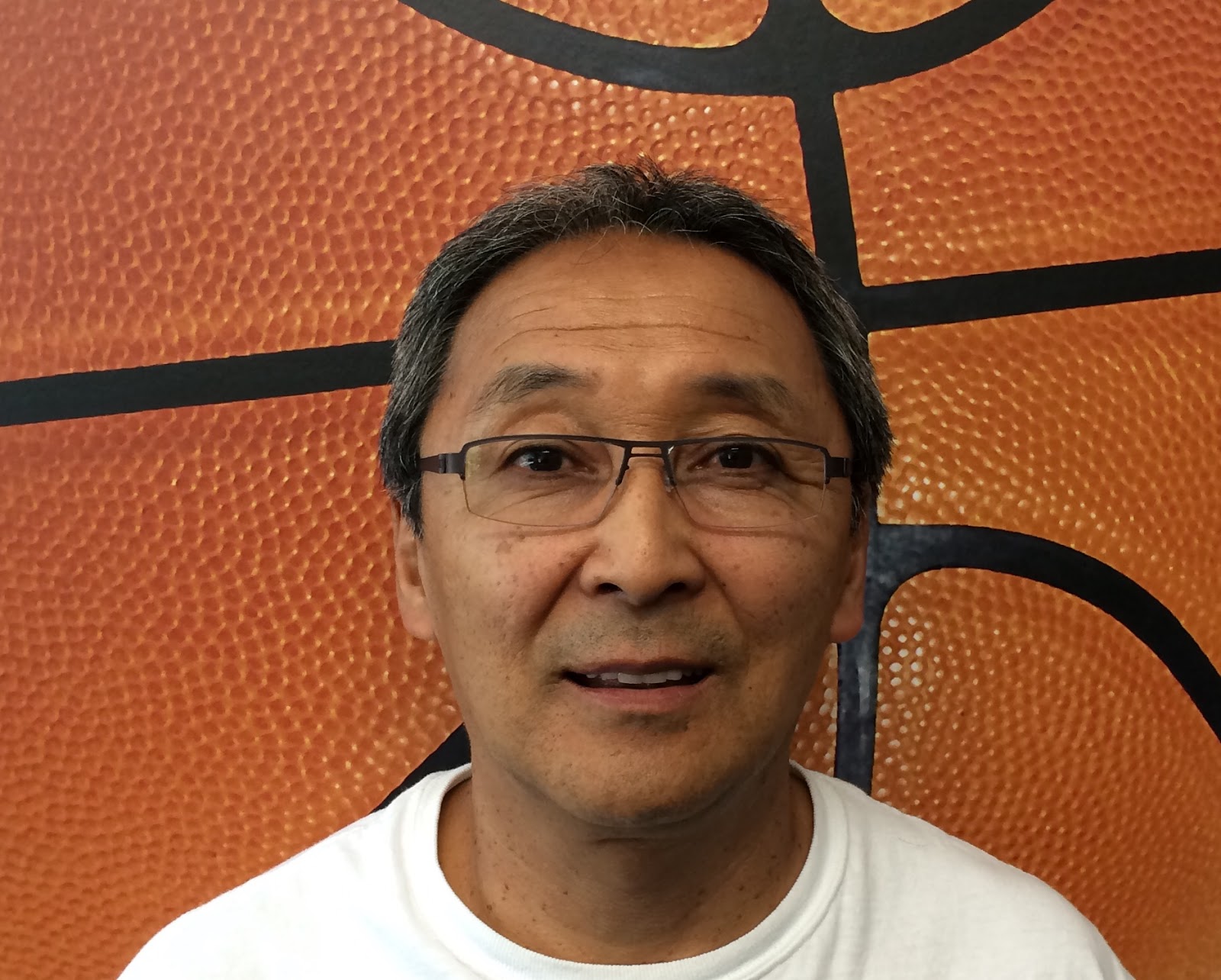 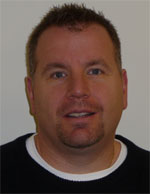 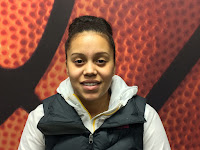 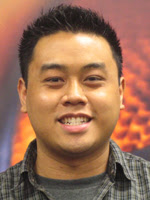 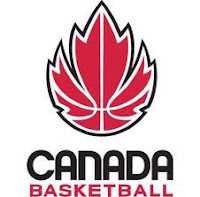 Female athletes from Manitoba are identified on an annual basis to participate in the Manitoba Region Centre for Performance training programs. The program is directed at training athletes. The program runs from September to December before pausing for the school season. The female program will have an expanded competition component added to the program with additional games through out-of-province tournaments and other exhibition games to add to the training component. There will be classroom sessions in January and February before the program wraps up in early April leading into the Provincial Team spring try-outs.