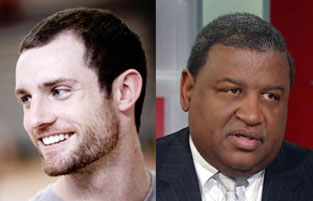 REGISTRATION NOW CLOSED: All Clinic details for all coaches who have registered have been emailed at 4:30 pm Thursday.  The details that were emailed can be seen below as well.

Joining Drew and Butch will be local university coaches Kirby Schepp and Tanya McKay along with former Manitoba player and current head coach at Fraser Valley, Adam Friesen.  Cost to register is $90 for one day or $115 to come to both days.  All WMBA / MBL Coaches can register at no cost as the WMBA is covering all costs to attend.  . 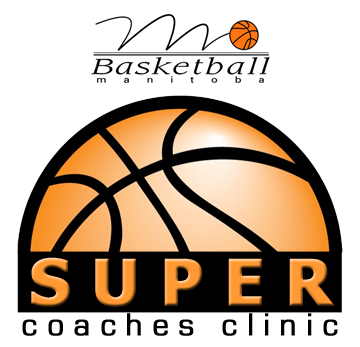 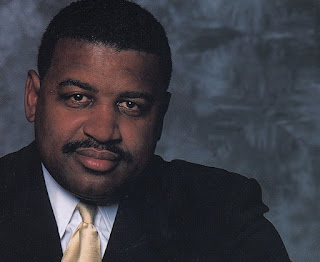 As a player, Butch Carter excelled in basketball and football at Middletown High School in Middletown, Ohio, from 1973–1976, and was named Ohio's "Player of the Year" in 1976.  Carter played as guard at Indiana University from 1976–1980 and graduated with a degree in Marketing.  Carter was named Co-Captain as a senior and led the team to the 1980 Big Ten Championship. He was the first guard to lead the Big Ten field goal percentage.

From 1986–1988, after leaving the NBA, Carter returned to his alma mater Middletown High School. There, he improved the team from a previous losing record to an (18–3) record. He was acknowledged for this two year turnaround by being named Ohio Basketball High School Coach of the Year. Carter is the only person to be named both Player and Coach of the Year in the state of Ohio.  Carter served as an assistant basketball coach at Long Beach State in 1989. From 1990–1991, he was an assistant coach at the University of Dayton.

Carter served as an assistant coach with the Milwaukee Bucks from 1991–1996 under Frank Hamblen (1991) and Mike Dunleavy (1992–1996). He was promoted to the position of the Bucks scout in 1996–1997.  In the 1997–1998 season, Carter served as an assistant coach for the Toronto Raptors under Darrell Walker. He was promoted to the head coach position mid-way through the 1997–1998 season after Walker led the team to a franchise low (11–38) record. Carter finished the remainder of the season with a (5–28) record. During the shortened 1998–99 NBA season, Carter coached the Raptors to a (23–27) record, improving the team's winning percentage by .308 from the all-time franchise low (16–66) season. Carter developed a reputation for developing young players, such as Rookie of the Year and NBA All-Star Vince Carter, and eventual NBA All-Star Tracy McGrady.  In 1998 Carter was known as one of the first coaches to use statistical modeling in player evaluations.

In the 1999–2000 season, Carter coached the Raptors to their first winning season, with a (45–37) record, resulting in the team's first playoff appearance. Carter's turnaround of the Raptors from a franchise-worst dismal (16–66) record to a (45–37) record and a playoff berth in two and a half seasons was a great success. He became the first coach in NBA history to take a team from less than 20 wins to the playoffs in less than two years.

Since leaving the NBA's coaching ranks, Carter is a regular on the Canadian business speaking circuit and is pursuing the creation of a Canadian professional basketball league.

More information on Butch can be found at http://www.butchcarter.ca/ 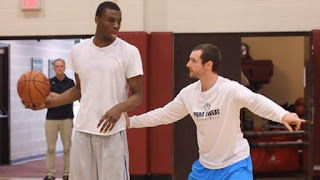 Drew Hanlen is the CEO of Pure Sweat and an NBA Strategic Skills Coach & Consultant that has helped over 25 NBA and NBA pre-draft players.  Drew was last in Winnipeg in 2013 for the SCC and player camps.  Some of Drew's NBA clients include 2015 NBA Rookie of the Year Andrew Wiggins (pictured with Drew to to the left), Dwight Howard of the Houston Rockets, 2015 NBA Champion David Lee of the Golden State Warriors, and reigning NBA Dunk Champion Minnesota Timberwolves Zach LaVine and Bradley Beal of the Washington Wizards among others.

After the conclusion of the season, Drew strategically designs customized improvement plans for each of his clients through detailed film and advanced analytic evaluations, then uses unconventional, yet purposeful, training methods that takes players through extreme, game-paced workouts that simulate what they will see in games.

More information on Drew can be found at https://www.puresweatbasketball.com/

The 2015 Super Coaches Clinic will occur at the University of Manitoba on October 23-24, 2015.  You can watch every past presentation from the past 4 years at the SCC online or on your mobile device at...


WATCH ALL PAST SUPER COACHES

WATCH BUTCH ON HIS PLANS FOR A CANADIAN BASKETBALL LEAGUE