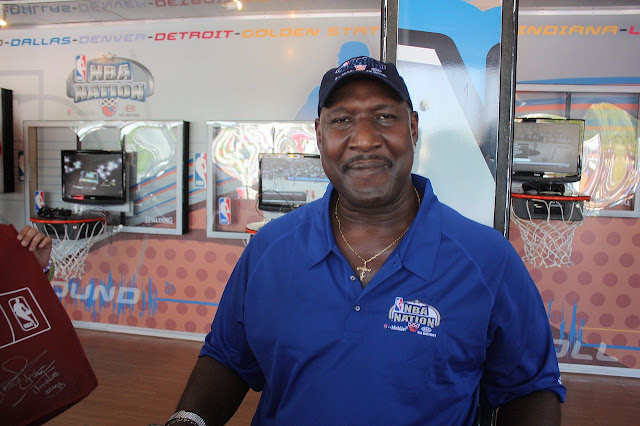 Basketball Manitoba is saddened to share the news that former Winnipeg Cyclone Basketball Coach Darryl Dawkins died on Thursday August 27 at the age of 58.  Dawkins spent parts of 14 seasons in the NBA with Philadelphia, New Jersey, Utah and Detroit. He averaged 12 points and 6.1 rebounds in 726 career regular-season games. He was selected No. 5 in the 1975 NBA draft by the 76ers.

In his retirement days, Dawkins tried his hand at coaching, including a stint in Winnipeg with the now defunct Winnipeg Cyclone professional basketball team.  The team, which played out of the Winnipeg Convention Center in the International Basketball Association (IBA), operated from 1995 to 2001.

He worked closely with local basketball coach Grant Richter over this time.  On the passing of Dawkins, Richter commented, "It was a blast working with and hanging around an NBA legend for a couple of years.  A once in a lifetime experience." 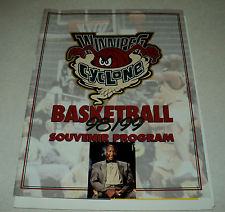 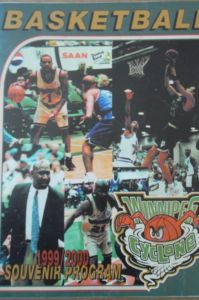 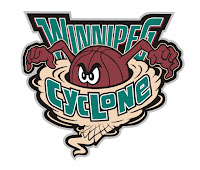