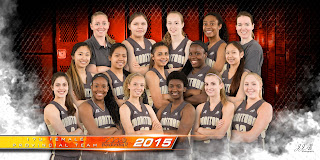 All three of Manitoba's Female Provincial Teams are off to Chicago, Illinois this week to take part in the NCAA certified Nike National Invitational Tournament involving over 5000 other top AAU summer teams from around North America, the biggest female basketball tournament in history.  The event will act as a final official event for the teams as they gear up for the Canada Basketball National Championships later this month in Edmonton (15U & 17U) and the Western Canada Summer Games in Fort McMurray, AB (16U).  You can follow the game results as they happen on our Twitter feed.

Full details on the tournaments and program can be found at... 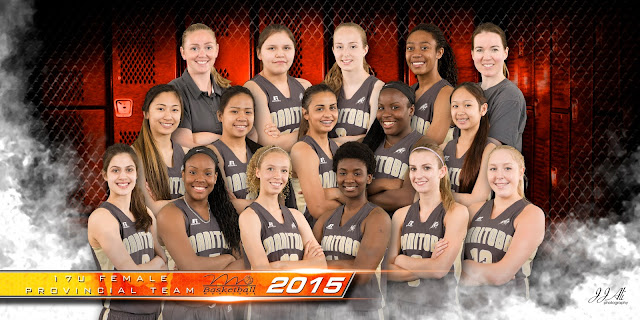 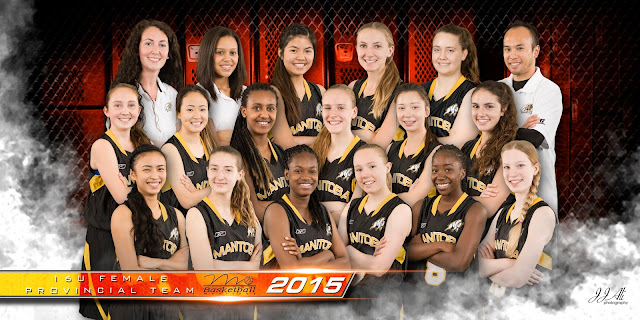 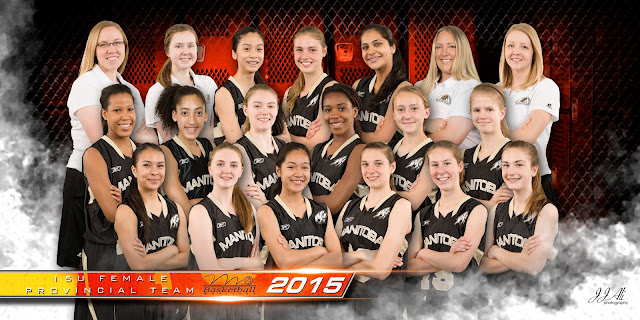