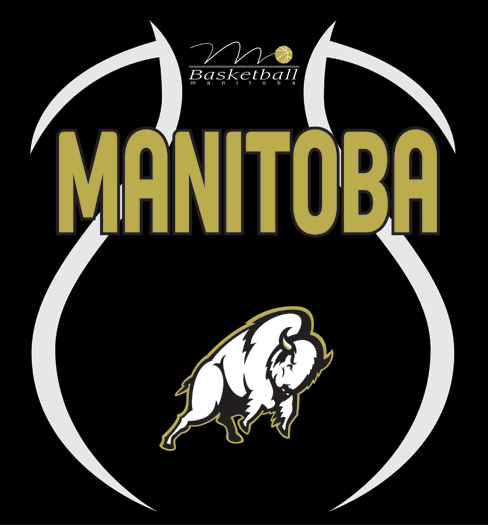 Basketball Manitoba is pleased to formally announce the rosters for the 2014 Manitoba Provincial Teams. These six teams – 15U Male, 15U Female, 16U Male, 16U Female, 17U Male and 17U Female, will go on to train and represent the province this summer at national events. All six teams will first attend an inter-provincial warm-up event in Regina, Saskatchewan in early July.  Following that, the male teams will attend the Adidas Invitational Tournament in Indianapolis, Indiana and the female teams to the Nike Tournament of Champions in Chicago, Illinois in the middle of July.  All six teams will be representing Manitoba at the Canada Basketball National Championships in Edmonton, Alberta at the end of July.  Both the US and National Championship events are NCAA Certified events.  Full information on the program and timelines can be found at http://pt.basketballmanitoba.ca.

The teams were selected from tryouts held in late May and the full rosters are...