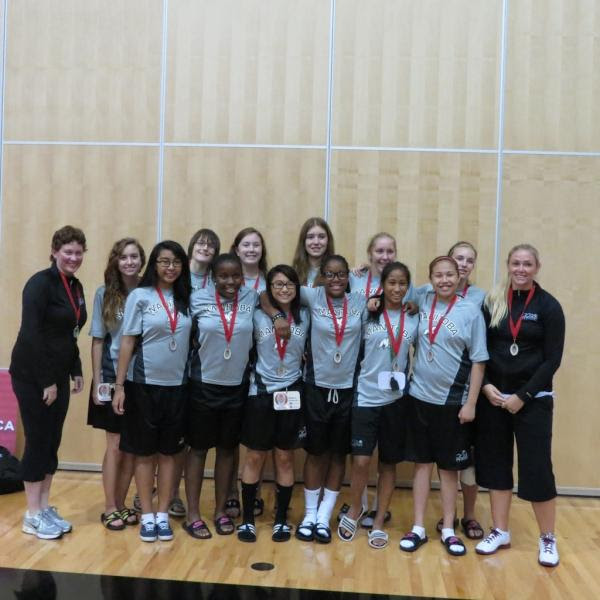 Congratulations to the Manitoba 15U Female provincial basketball team for a tremendous week of play at the 2012 Canada Basketball National Championships in New Brunswick!  The team fell to a talented team from Quebec on Saturday in the National Final 77-56 bringing home the Silver Medal.  Boxscore.  Named as First Team All-Canadians was Kyia and Kyanna Giles.

Earlier in the day, the 17U Manitoba team lost in the 7th place game to Alberta.  Boxscore.

2012 will be remembered as the most successful in the history of the program with 3 of our 6 teams winning a silver medal at their respective championships!  Huge thanks go out to our base of coaches who worked with all our teams this past summer including Sarah Lundgren, Jana Taylor, don Thomson, Coleen Dufresne, Randy Kusano, Michele Hynes, Karl Schroeder, Leanne Napier, Stephen Tackie, Jeremy Martin, Suk Singh, Jon Lundgren, Colten Gryba, Jason Poponne and Jim Anastasiadis. 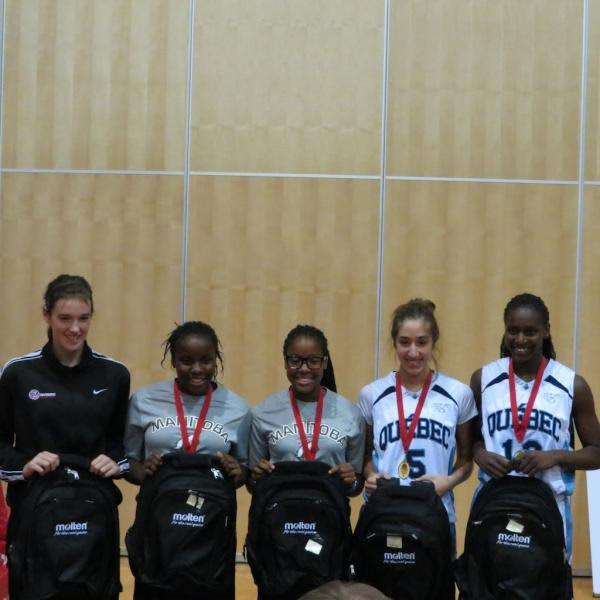 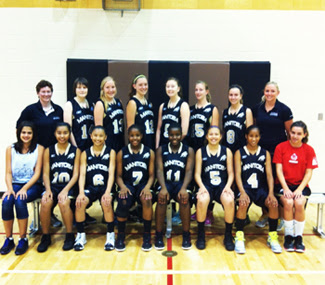