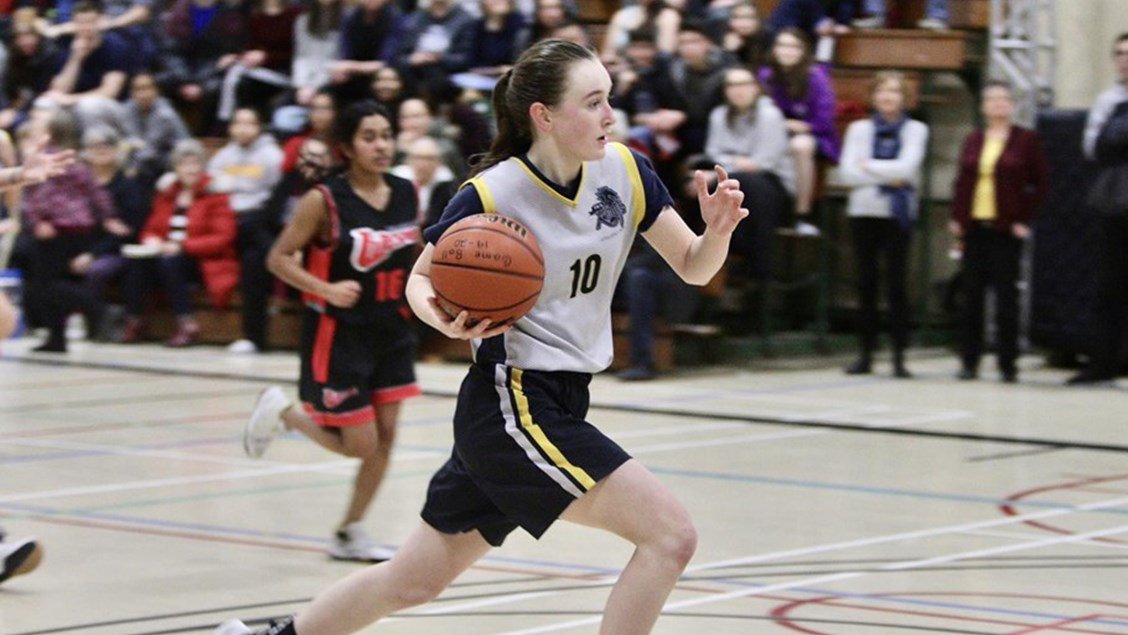 The Algoma Women's Basketball team has announced the commitment of Elizabeth (Lizzie) Todd from Winnipeg, Manitoba. Lizzie is a 5'9 wing who attended Kings School where she played both on the varsity volleyball and basketball teams. She also played club basketball for four years on the Winnipeg Wolves team.

Lizzie will be enrolled in the four-year sociology program. Outside of basketball she likes to paint and also comes from a very musical family and enjoys playing the piano.

"Lizzie is going to be a great addition to our team. Her ability to play in transition and shoot the ball will be an asset. She brings size to the wing position and will be able to guard multiple positions," said Coach Vetrie.  "

Lizzie is natural scorer who can finish in transition and shoot the three effectively. She is a high IQ player who has started for both her High School and Club Teams for the past three seasons. Her experiences having to be a leader on her High School Team and playing in several out of province tournaments with her Club Team, should help her transition to University Basketball quickly. Lizzie is the last player to leave the gym after practice, always looking for extra shooting reps. She is a great person and should be an excellent addition to the Thunderbird Program," said Coach Goodbrandson of the Winnipeg Wolves.

"I am very thankful for the time and commitment my coaches on both the school and club teams have invested in me. Over the years, I have received a number of tournament All-Stars and MVP's along with a player's choice award in Provincials. I also had the privilege of winning Pprovincials on both the club and school team" said Lizzie. She added this about attending Algoma University: "I chose the University of Algoma because I believe that it is the best opportunity for me to grow as a person and a player. Even though I haven't met anyone from there in person, I have already felt tons of support. I am excited for what the future holds for me in Algoma."