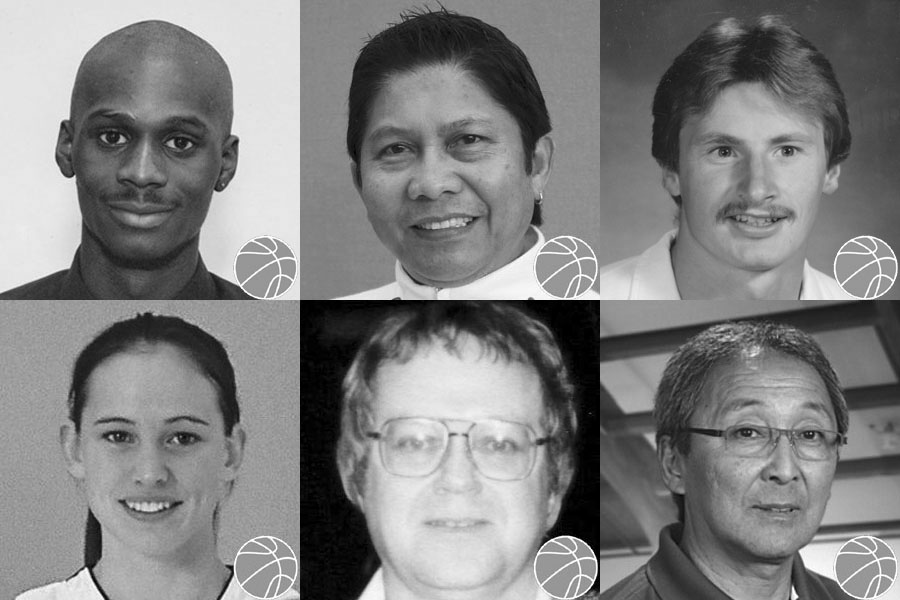 The Manitoba Basketball Hall of Fame is pleased to announce its induction Class of 2021. The official induction is scheduled to take place on Saturday, September 25, 2021 at the Victoria Inn in Winnipeg, health regulations permitting.

MANITOBA BASKETBALL HALL OF FAME AND MUSEUM CLASS OF '21 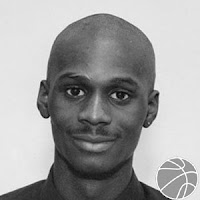 SHAWN GRAY – a native of Toronto who starred with the Brandon University Bobcats 1993-98; four-time GPAC All-Star; All-Canadian selection in 1997-98; led BU to a CIAU National Championship in 1996 where he was named a tournament all-star; played professionally in The Netherlands and Belgium 1998-2001 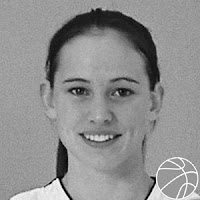 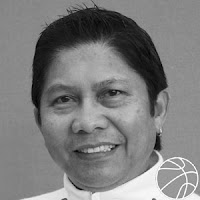 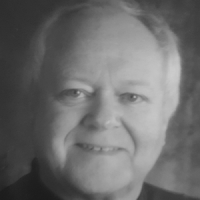 RAY HURD – longtime high school coach,1971-93, in Killarney and Brandon; in Killarney he coached 46 teams at all levels (Varsity, JV & junior high, girls and boys) and also refereed; the Shamrock Classic tournament in Killarney was built into one of the best with teams from all over the province; Coach-of-the-Year in 1986 and MHSAA ‘AA’ Varsity Girls Provincial Champions in 1982 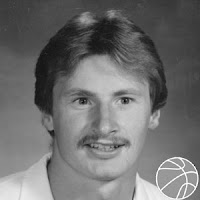 JOHN KLASSEN – started his coaching career in Altona and then moved to Garden Valley Collegiate in Winkler where he coached the Zodiacs for 23 years and won seven MHSAA provincial Championships and 14 Zone Championships; provincial Coach-of-the-Year in 1989-90; founded the Winkler Minor Basketball Association in 1993 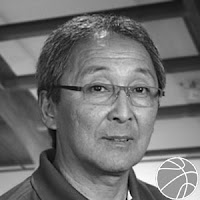 RANDY KUSANO – one of the most successful high school coaches in Manitoba history; coached at Oak Park High School for 34 years where his Raider teams won 11 conference titles, three ‘AAAA’ MHSAA Provincial Championships and developed over 25 players who went on to play at the next level; Mike Spack Award recipient in 2010; started his coaching career at the University of Manitoba with the Junior Bisons; 25 years as an assistant coach with Bison men’s and women’s teams; coached many Basketball Manitoba summer provincial teams and mentored many young coaches. 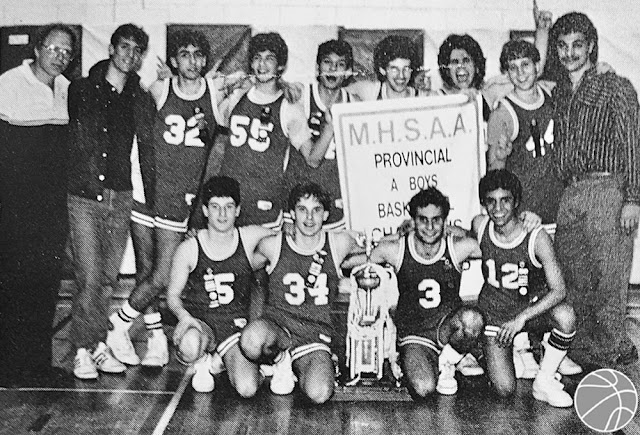 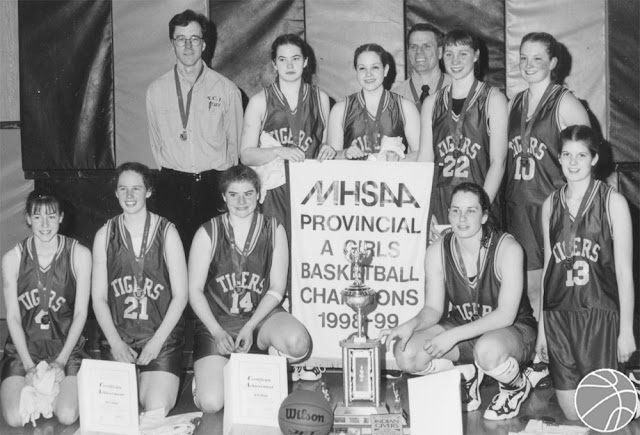 More information is available from Ross Wedlake at (204) 668-9494 or at rosswedlake@gmail.com.

For more information on the Manitoba Basketball Hall of Fame and Museum, please go to http://www.mbhof.com.