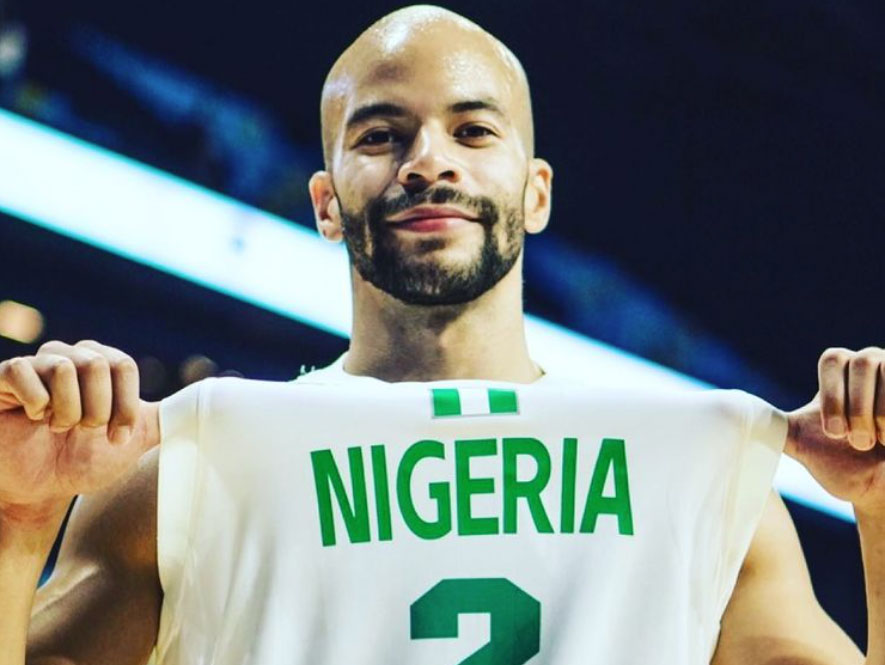 University of Manitoba Bisons alumni Keith Omoerah has announced his recent signing with a pro basketball club in France with Union Poitiers Basket 86 and will begin with the team in the very near future.

Keith started the season at MBC Mykolaiv in Ukrainian Superleague and in 18 games he recorded 12.9ppg, 4.8rpg, and 4.1apg. Omoerah ended the last season at BC Odessa (also in Superleague) where in three games he averaged 8.3ppg, 5.3rpg, and 4.0apg.  Omoerah has been regularly called up to the Nigerian Senior National Team since 2018.

He has played also professionally in Iran and Norway and was selected to the Ukrainian Superleague All-Star Game in 2019.

Omoerah attended Manitoba University until 2017 and it is his fifth season as a professional player.  In 2019, Keith joined Basketball Manitoba as one of its school ambassadors and visited over 25 schools in the greater Winnipeg area promoting the sport basketball to over 5000 children.