Home Headlines Farewell and Thanks Jillian!

Farewell and Thanks Jillian! 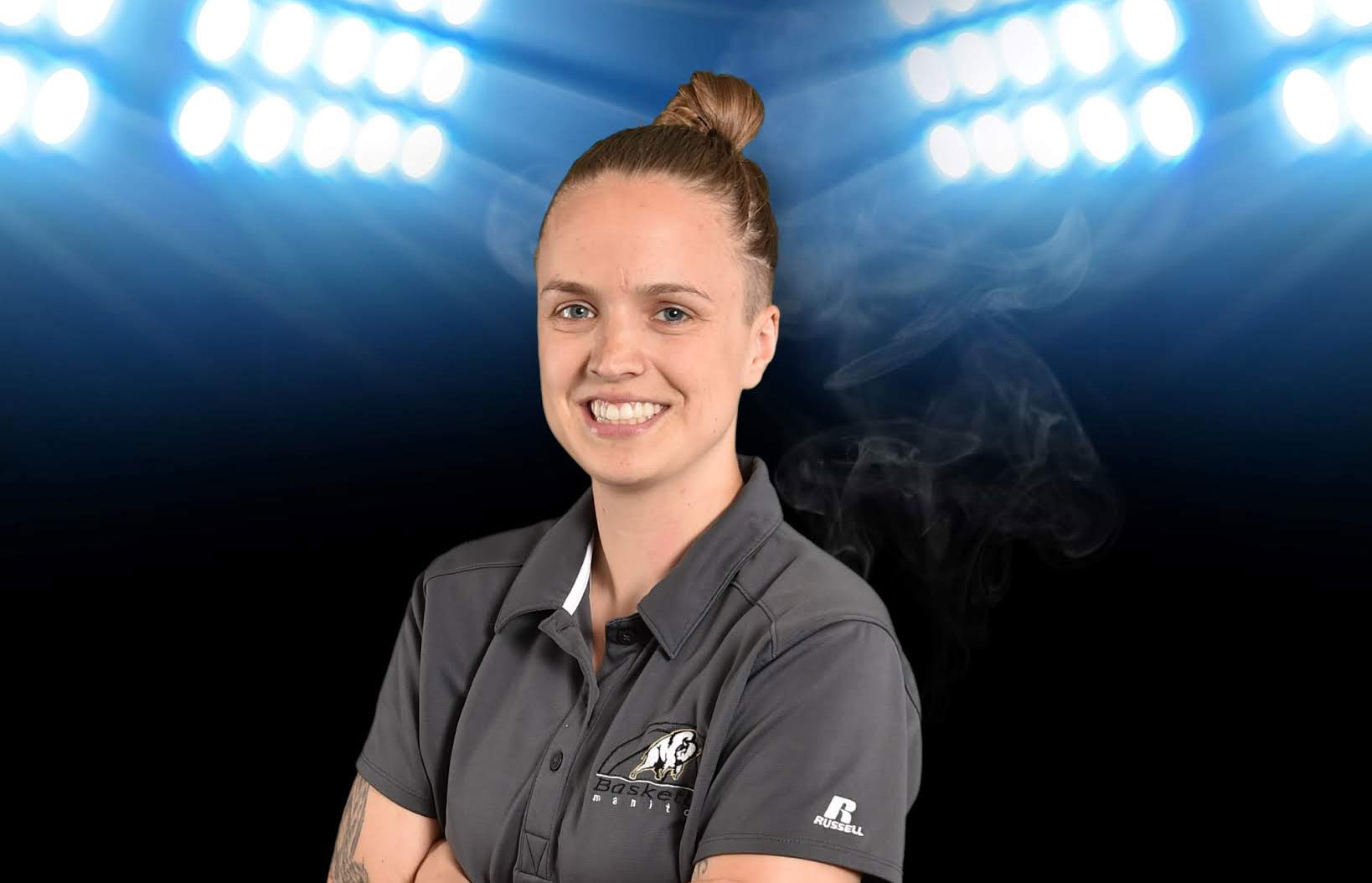 Basketball Manitoba's Jillian Kehler has informed the association that she will be leaving her Program Coordinator position effective February 26, 2021, as she is pursuing a new non-sport career opportunity.  Jillian joined Basketball Manitoba in the fall of 2017 after interning with the organization through the University of Manitoba Recreation Management program.

Jillian has played an instrumental part in managing much of Basketball Manitoba's youth programming over this period including seeing tremendous growth in the Todd Mac Hoops School and Jr. NBA programs along with managing the Junior Officials Development Program, Targeted Athlete Program and Manitoba Provincial Team Programs among many others programs and events.

Jillian commented, "Through my 3.5 years as the Program Coordinator with Basketball Manitoba I have learnt a lot and met so many different people through the game of basketball. To say this time to me was priceless would be an understatement as I have grown both professionally and personally during my time with the organization."

She added, "Though I am stepping away as program coordinator I will not be far. I plan to be involved in the game as much as possible whether that be through my work with the Jr. NBA, as an official, coach, and player. I would like to thank the board and staff, especially Adam and Ross Wedlake who have and continue to give everything they have to make the sport what is in our province, Basketball would not be where it is as a PSO in this province without the Wedlake’s and I am fortunate enough to have learned from some pretty great mentors. I hope to see everyone on the court as soon as it is safe to do so!"

She will be staying on as the Jr NBA ambassador representative from Manitoba with Canada Basketball.  Inquiries to her on the Jr NBA can be made to jkehler@basketball.ca.

Jillian's hard work, great demeanour and passion for the game will be greatly missed.  Basketball Manitoba, its Board of Directors, colleagues in the office and the basketball community as a whole wish Jillian nothing but the best with her new opportunities!