New Basketball Age Definition Set at 18U for 2022 Canada Games 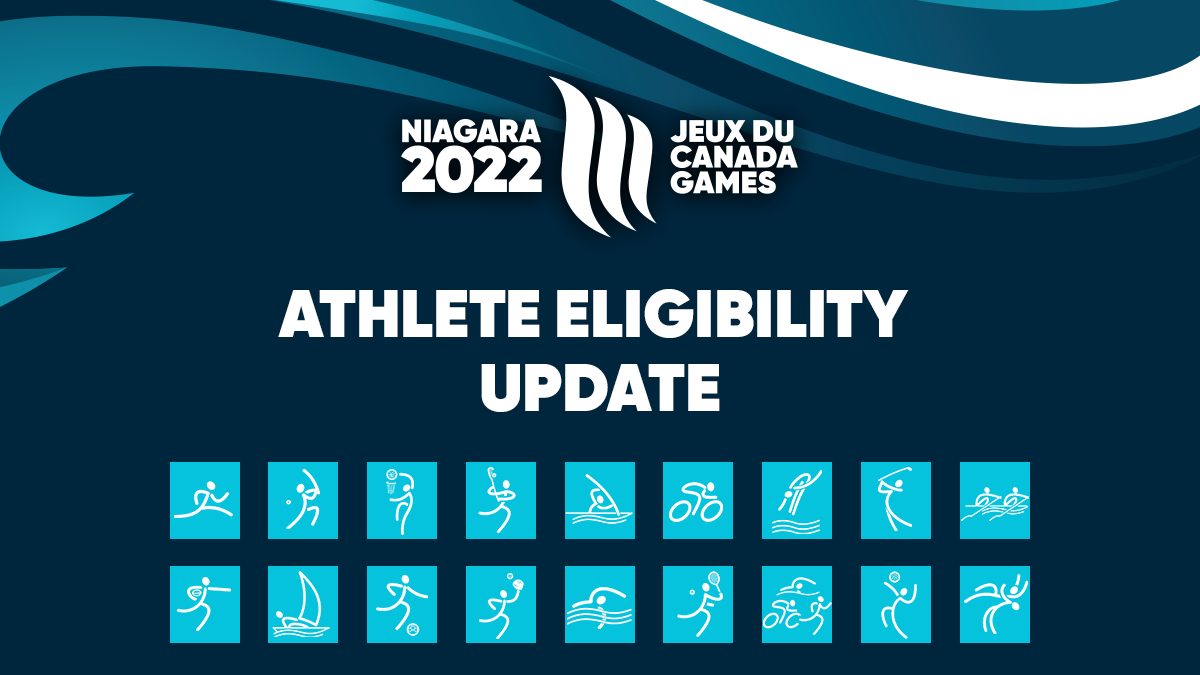 In light of the decision to postpone the Canada Summer Games in Niagara by a year, the Canada Games Council (CGC) has been working collaboratively with all affected National Sport Organizations (NSOs), including basketball, to review each sport’s technical package and its athlete eligibility rules for 2022. The sport of basketball at the 2022 Canada Summer Games will see the age definition officially moved to 18U (born in 2004 or later) for male and female teams.  This moves the age up one year from the traditional 17U age definition that is normally used at this level of play.

Where practical, sports have adjusted their age categories so that the same cohort of athletes that was eligible for the Games in 2021 will remain eligible for the Niagara 2022 Canada Summer Games.

Age categories are uniquely selected for each sport with the goal of developing Canada’s next generation of national team athletes in the “Train to Compete” phase of the Long Term Development Model (LTD), or another suitable phase of the LTD as justified by a NSO, and approved by the CGC Sport Committee.

The LTD is a general framework of athlete development that also forms the basis for sport-specific models created by each NSO in Canada, including Canada Basketball.

Over age Allowances: (same as originally planned for 2021, but adjusted to reflect the new above age definition)

The status of the 2021 Canada Basketball National Championships is still undetermined and will be shared once that is known.