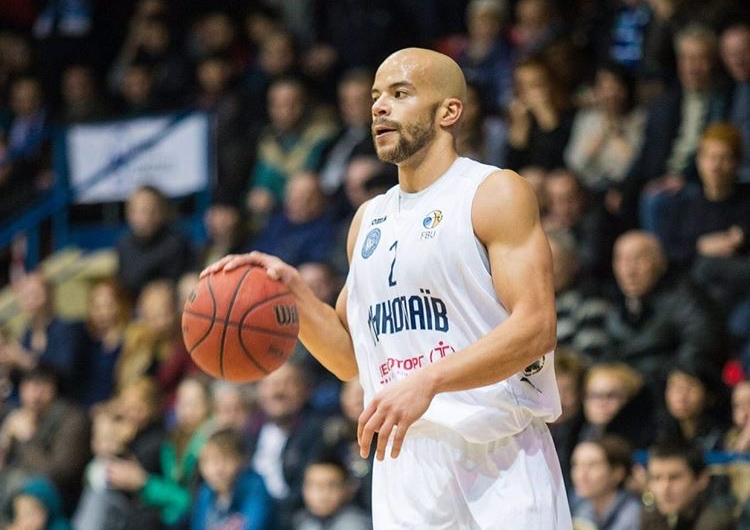 Former U of M Bison Keith Omoerah has recently agreed to a new contract with MBC Mykolaiv of the Ukrainian Super League. The third-year pro makes his return to the club after splitting last season between the Iranian league with Exxon Sport Club and the Ukrainian Super League with BC Odessa.  The Winnipeg native also has international experience. Omoerah has been a regular member of the Nigerian national team since 2018, playing in FIBA events such as the African Cup.

READ FULL ARTICLE IN THE MANITOBAN