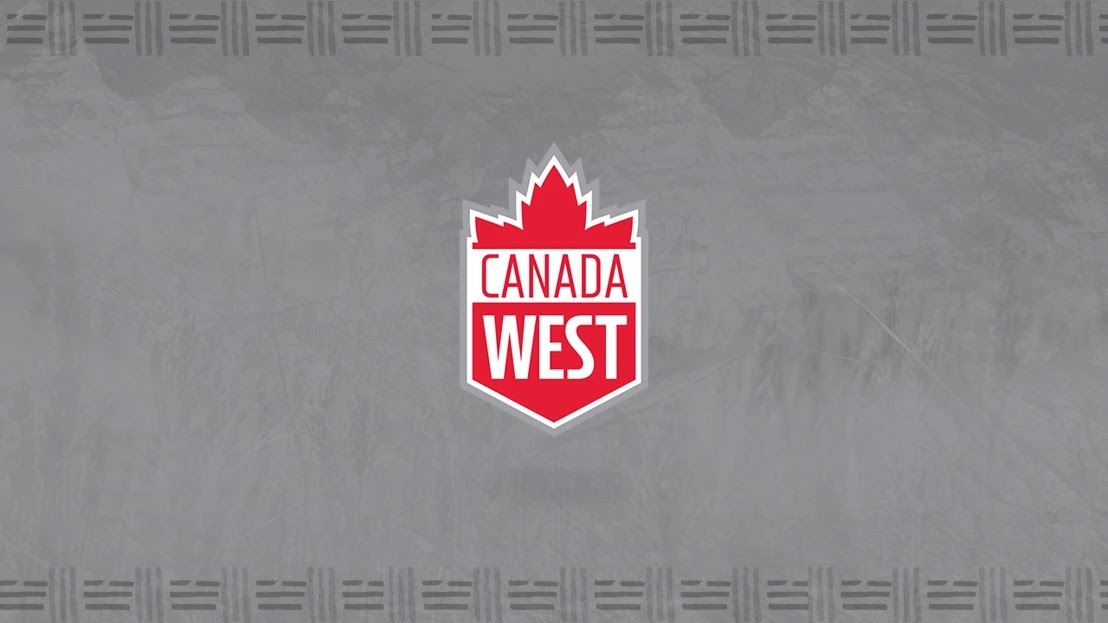 EDMONTON – Canada West announced Friday that it will delay the decision on whether second term conference competition proceeds in the New Year until no later than November 2. The initial deadline for a decision was scheduled for October 8.

Following feedback from student-athletes, the conference's Board of Directors voted earlier this week to delay a decision on second term competition, allowing as much time as possible to assess the feasibility of conference play returning given the evolving COVID-19 environment.