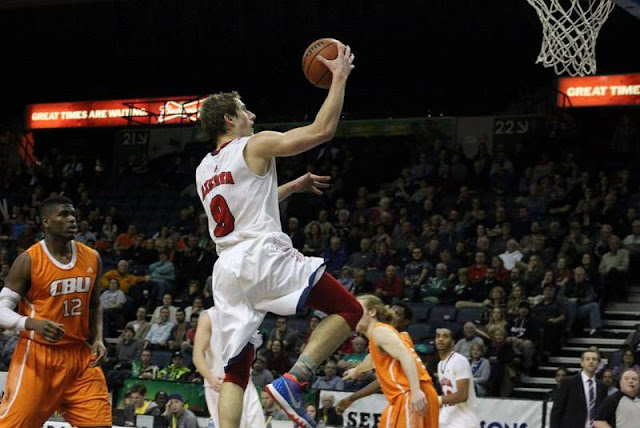 Winnipeg's Ben Miller has announced he has signed a professional basketball contract to play in Ireland this coming season.  This will mark his second year in the pro ranks after his rookie year in Armenia during the 2019-20 season.  He has signed with the St. Pauls Killarney that competes in Division 1 of the Irish Pro Pro League.

Ben was a 5-year member of the Acadia Axemen where he was honoured many of those years by the Atlantic University Sport (AUS) as a conference All-Star including being named to the CIS All-Rookie Team in 2015.  Prior to leaving for the east coast, Ben was named a 2-time Manitoba AAA Player of the Year in 2013 and 2014 by Basketball Manitoba for his outstanding years at Westgate Collegiate.  He was a long time member of the Manitoba Provincial Team Program which included representing Manitoba at the 2013 Canada Games in Sherbrooke, Quebec.

Ben commented, "I'm excited to play this game for another year and am looking forward to representing Winnipeg on the other side of the world." 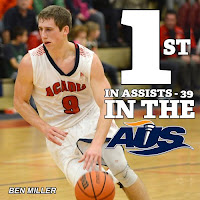 Ben has been competing at the national FIBA 3x3 levels as well in the past few years with the Acceleration Performance basketball team.