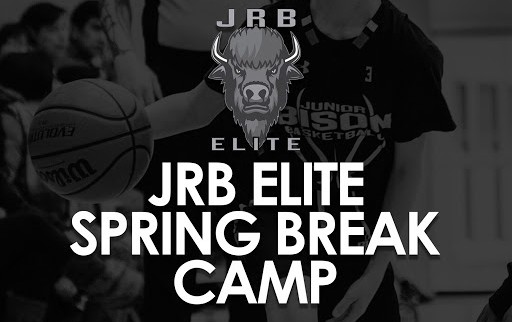 CAMP CANCELLED: This camp has been cancelled due to the Coronavirus concerns and the directive given by the Basketball Manitoba Board of Directors.  You can contact the camp directors below with any further inquiries.

The program will be led by...

They will run 2 sessions daily, as follows:
NOTE: Space is limited, sessions will be capped at 25 players 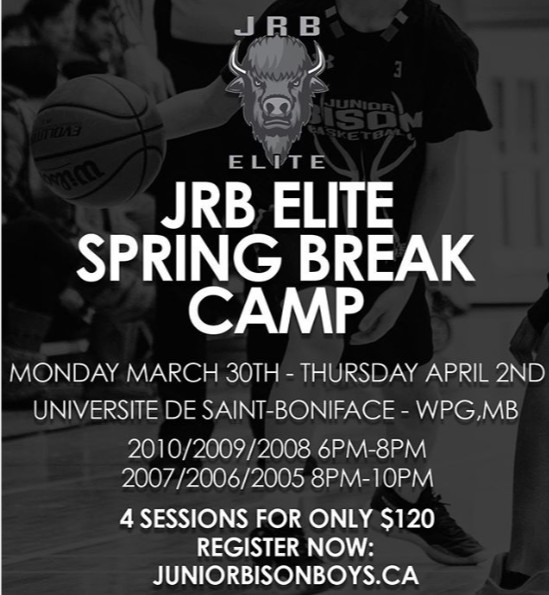