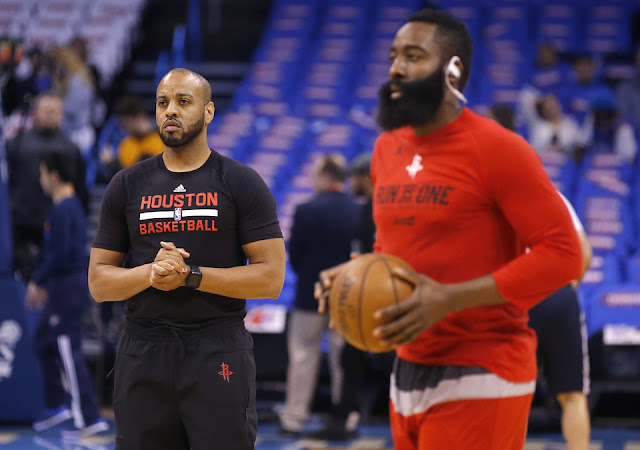 The Winnipeg Minor Basketball Association has announced a special basketball camp set for December 21 and 22 at the Canada Games Sport for Life Centre.  The 2-day player development clinic featuring 15-year NBA Coach Irv Roland. Roland is best known for his work with James Harden during his 2018 MVP year.

Players will be put through a pro-style training session with Roland where he shares the tricks and insights from his work with NBA players. 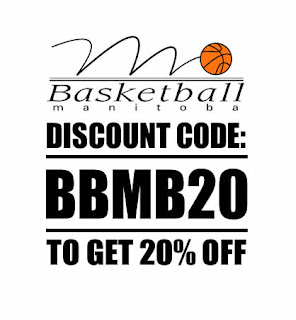 Irv Roland Bio
Irv Roland is an Oklahoma native who has 15 years of NBA coaching experience. Working with the Boston Celtics, New Orleans Pelicans, Phoenix Suns and most recently with the Houston Rockets. Over that time, Roland opened Blueprint Basketball training where he worked with the premier players in the game including Kyrie Irving, Kevin Durant and spent the past 4 seasons with James Harden as his player development coach. This past summer Roland worked with the NBA's newest stars Trae Young and Donovan Mitchell. Beyond the NBA, Roland has coached around the world, providing coaching to youth basketball in Australia, Europe, Canada and around the US, sharing his vast knowledge of the game with the next generation.
Watch Irv in Action!